Recognised for its independent spirit, bold and smooth taste, Sailor Jerry Spiced Rum introduces its first Ready To Drink Cans (RTDs), available in two distinct flavours – “Rum and Dry” and “Rum and Cola”. The products mark the first RTD liquid innovation since the launch of the original Sailor Jerry Spiced Rum 19 years ago. Sailor Jerry RTD will launch initially in Australia, before rolling out across the globe. 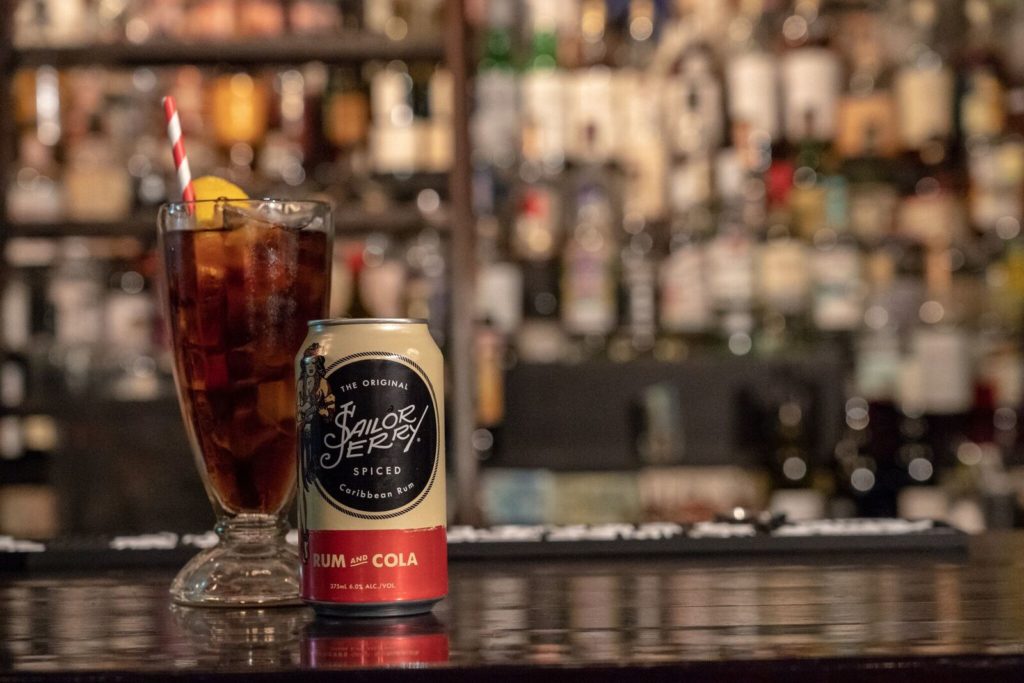 True to the traditional notes of Sailor Jerry Spiced Rum, the RTDs are expertly blended with cola and dry ginger flavours for a refreshing drink that’s ready to go straight from the can. Best served chilled, these RTDs pack a punch and go down smooth.

Sailor Jerry Spiced Rum was made to honour the philosophy and passion of the grandfather of old-school American tattooing, Norman “Sailor Jerry” Collins.

The undisputed father of the old-school tattoo, Norman ‘Sailor Jerry’ Collins built his reputation tattooing in Hawaii’s brawling Hotel Street district of Honolulu. He was a master craftsman of unflinching integrity and in his name, the rum is crafted.

Sailor Jerry Spiced Rum RTDs will be available from mid-September with an RRP of $26 for a 4 Pack and $58 for a 10 Pack.