Calling all Troye Sivan fans! Mark the date in your calendar and draw a giant heart around it because Australia’s prince of pop is returning to Sydney next month in wax form.

To celebrate the grand unveiling, Madame Tussauds Sydney is rolling out the red carpet for 20 of Troye’s biggest fans and their plus one’s to a private viewing of the wax figure at 4pm on 10 December 2020. Fans will be the first in the world to see Troye Sivan immortalised in wax and try the new interactive feature, which allows users to create their own personalised artwork next to his figure. Winners lucky enough to come along to the launch will also receive a special pre-recorded message from Troye Sivan! 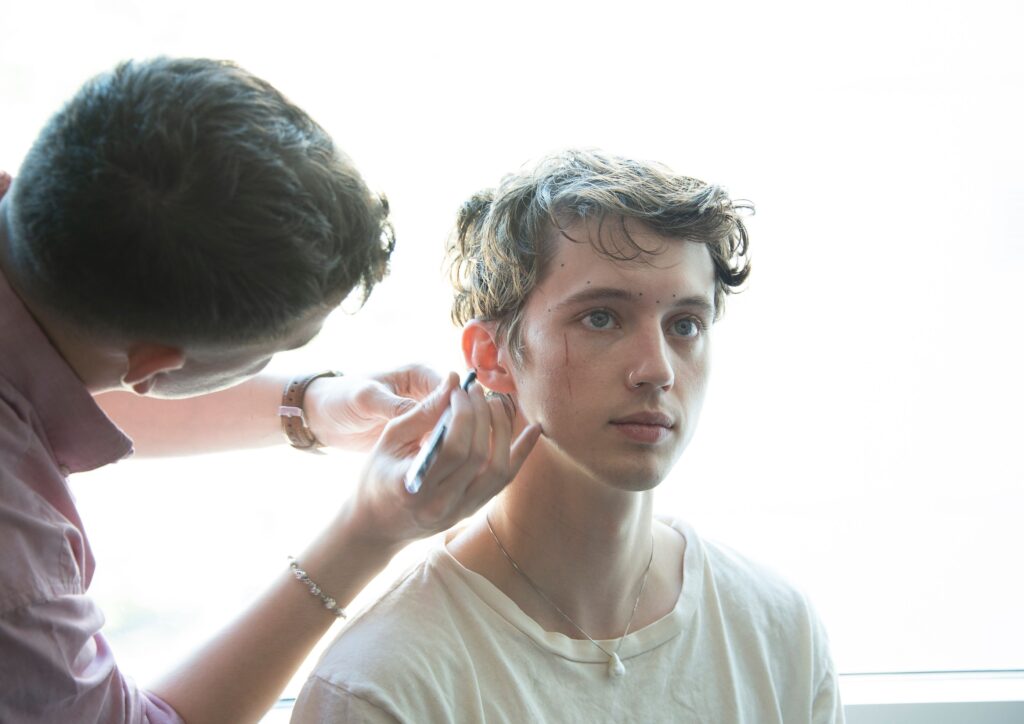 The 1.73m figure will be the focal point of Madame Tussauds Sydney’s new music zone – Sydney Live, an immersive space designed to transport guests into the gig of a lifetime where they can headline the main stage alongside their favourite Aussie and global music superstars.

“Troye Sivan is coming to Sydney and we can’t wait to see how fans react to his realistic wax double. Artists spent hours perfecting the figure to ensure everything from his effortlessly curly hair to his bright blue eyes and even his nose ring is as close to the real Troye as possible,” said Richard Dilly, Madame Tussauds Sydney General Manager.

Think you’re his biggest fan? If so, click here and tell us in 25 words or less tell us why you should win a ticket to be the first to in the world to meet Troye Sivan’s wax figure.

The competition runs from today until Wednesday 2 December 2020. Winners will be contacted on Thursday 3 December and given their invite for an exclusive viewing on 10 December.