Five Australian designers have won awards at the World of WearableArt (WOW) Awards in Wellington, New Zealand. The 2019 Awards Competition and Show features 108 finalist garments by 115 designers from 22 countries and regions all vying for the opportunity to win one of 34 awards and a share of more than NZ$180,000 in prizes. 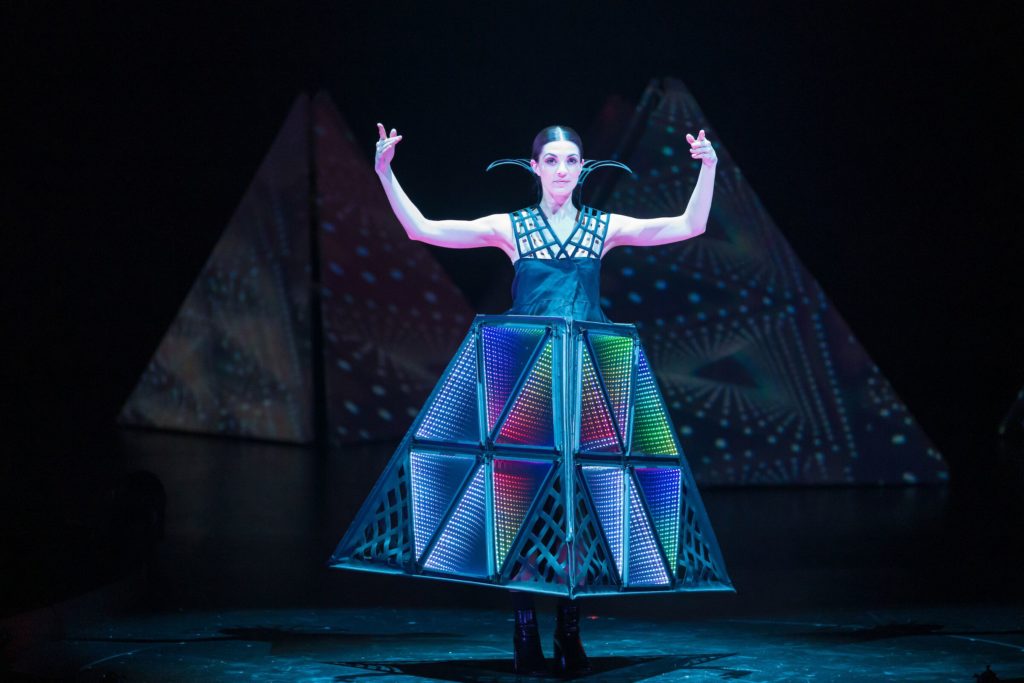 Michelle Wade of New South Wales came third in the White Section with Enlightened, the garment she worked on with her New Zealand-based brother Adam Wade. 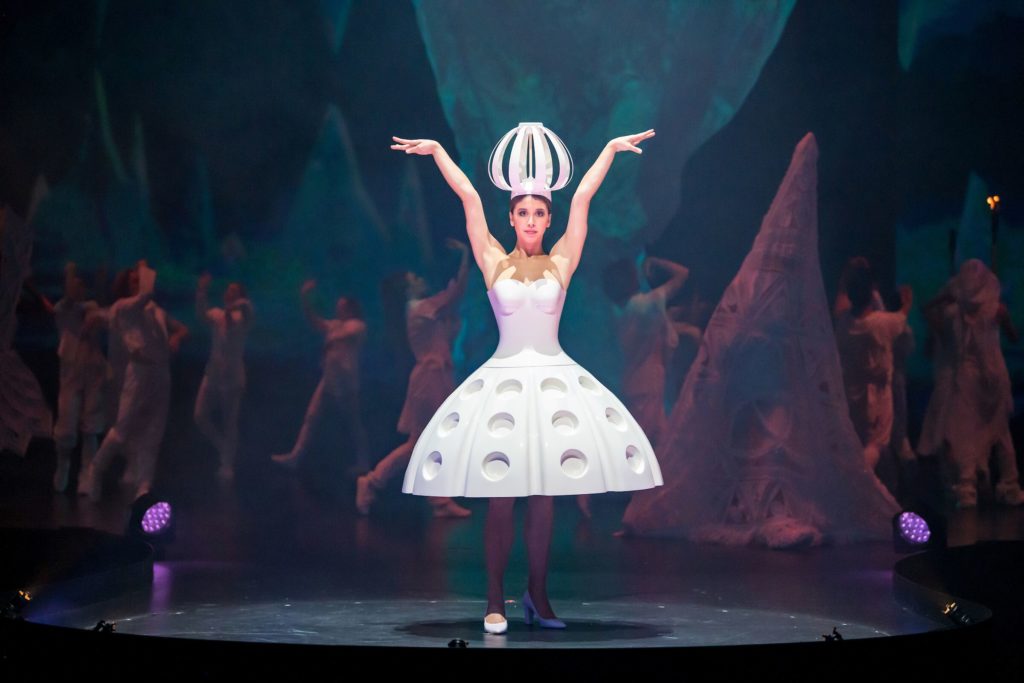 For three weeks every year, the internationally renowned wearable art competition showcases the finalist entries in a spectacular theatrical show in New Zealand’s vibrant capital city of Wellington. An audience of around 60,000 people are expected to attend the 2019 World of WearableArt Awards Show season, with many travelling from around New Zealand and the world to attend this must-see annual event.

For more info head to: worldofwearableart.com 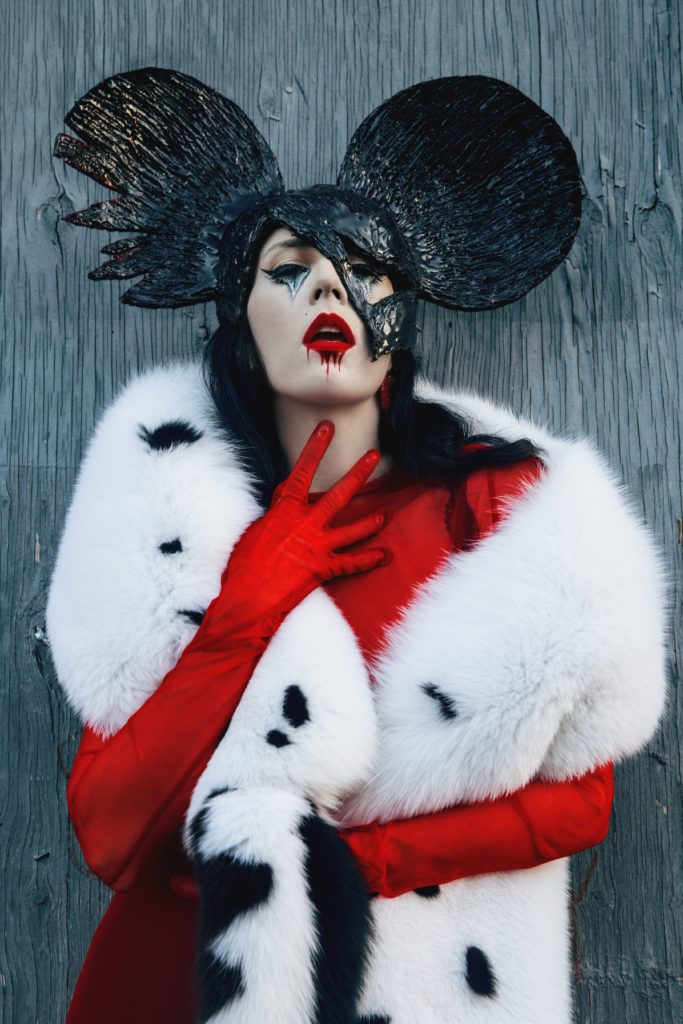