Iconic gym, City Gym in Darlinghurst, which has been operating in the same location for over 40 years, and was the first Australian gym to go 24 hours, has undergone a major 7-month, $1.5 million renovation across its three levels, as well as opening a new health-inspired eatery on the ground floor.

All three levels have been totally refurbished, and the areas redefined, to create the most effective and functional use of the space. The ground floor is the weights area, which includes more than 15 equipment brands, many of which are classics that have withstood the test of time and are not available in any other Australian gym. There are even dedicated areas for women to ensure they feel comfortable lifting, including a booty workout zone.

The new City Gym Eatery is positioned at the entrance with a birds-eye view of the pumping gym floor. It is sleek, modern, and light, with wood and tiling finishes. Available are a a wide selection of shakes and supplements powered by Gen-Tech protein, AllPress coffees and juices, alongside healthy breakfasts, lunches and dinners, including protein pancake stacks, omelettes, salads and design your own meal options, all aimed at optimising and fuelling members bodies. 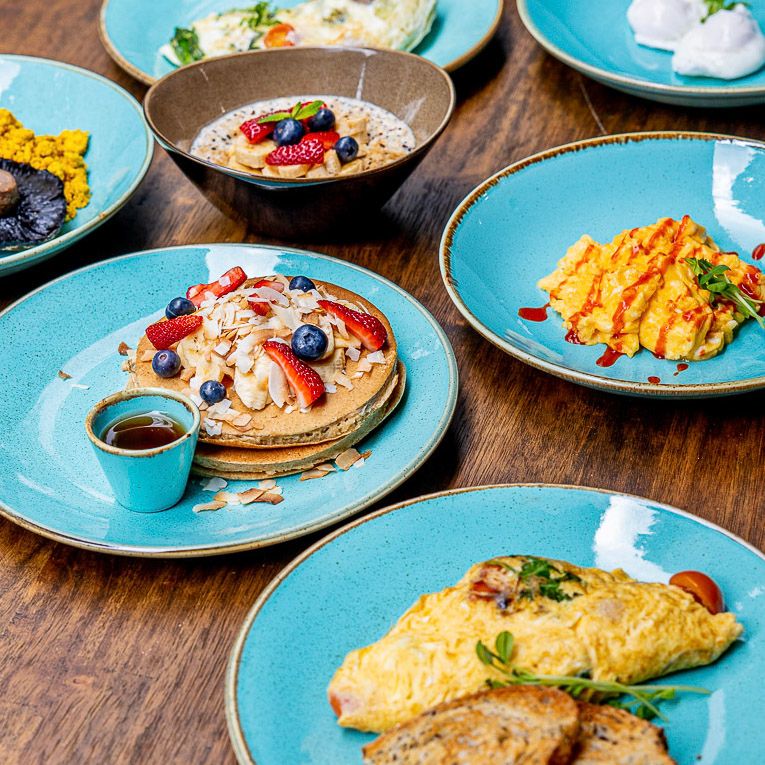 Level one features a new state-of-the-art cardio theatre with top of the line Matrix cardio equipment; boxing and functional area with competition grade boxing ring and cross training equipment; and luxury 5-star changerooms with a steam room and sauna fitted within the males. The top third floor includes massage rooms, a consultation room, and an extended mind and body room that serves as a stretching and meditation area, and as the location for Yoga and Pilates classes. In the new year there will be the addition of infrared sauna rooms.

First opening in 1978 to a burgeoning fitness and bodybuilding industry, City Gym quickly established itself as one of Sydney’s most famous social and cultural hubs during an equally auspicious year for the Australian community with the first Sydney Mardi Gras parade. Co-founder Billy Moore witnessed the LGBTQI community’s struggles first-hand and endeavoured to create a haven that would become a meeting place for people of all cultures, sexualities, and gender identities. 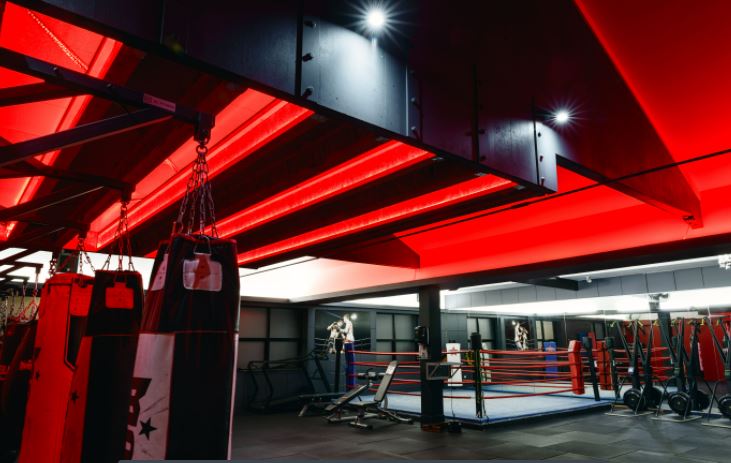 Affectionately nicknamed “the gay gym” in the late 70s, City Gym proudly held onto this label for thenext 30 years. City Gym Mardi Gras floats became an annual event on the fitness calendar and the gym itself became an unofficial rehearsal space for many floats in the parade. City Gym also became a mecca for the sporting elite, from Olympic champions and Hollywood superstars, to music industry legends and world class bodybuilders. A-listers such as Arnold Schwarzenegger, Tom Platz, Dorian Yates, Jane Fonda, Dwayne “The Rock” Johnson and Hugh Jackman have been spotted working out at the institution. And of course, there was your average Joe, there to unwind from the day’s stresses after a hard 9-5 grind at the office. 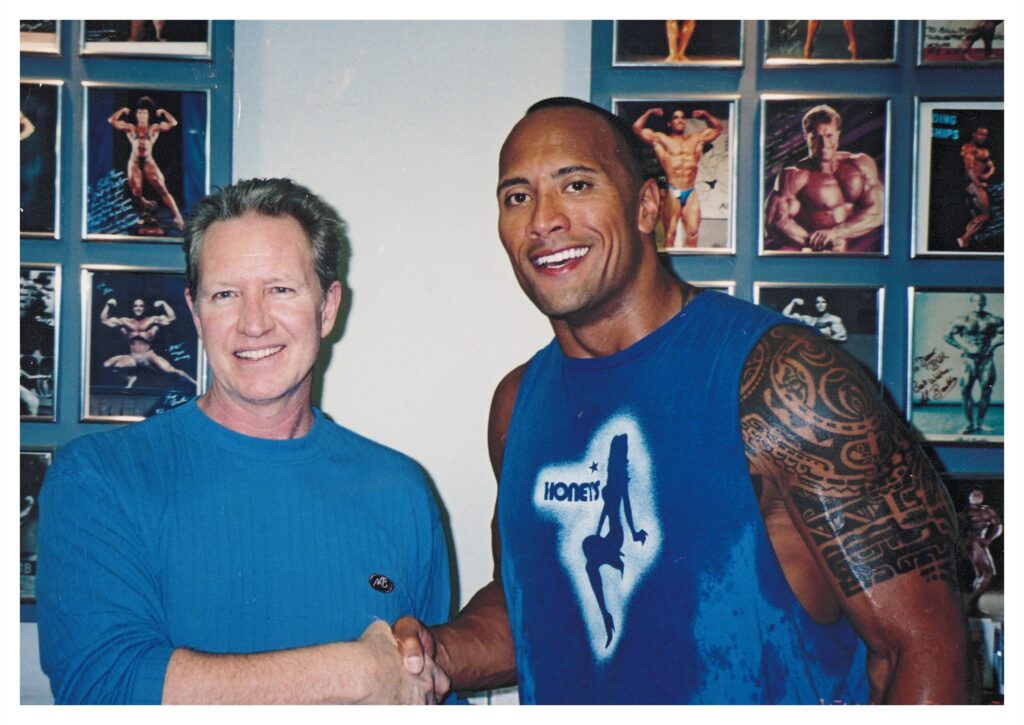 With their exclusive product and facilities, personalised treatment, safe environment, the best customer service, group fitness classes to suit all ability levels and a selection of over 40 elite personal trainers to choose from – all for under $30 a week – City Gym is utterly unique.