With a dark, moody interior and an impressive bartending team cherrypicked from the group’s best cocktail bars, Little Felix reimagines a heady time in Paris when one might have found Ernest Hemingway and Zelda Fitzgerald slipping in and out of The Ritz or Harry’s New York Bar.

Drinks have taken their cues from what would have been served to Hemingway and co; simple, beautiful cocktails that avoid too many twists or tricks and accent the experience, rather than power it. 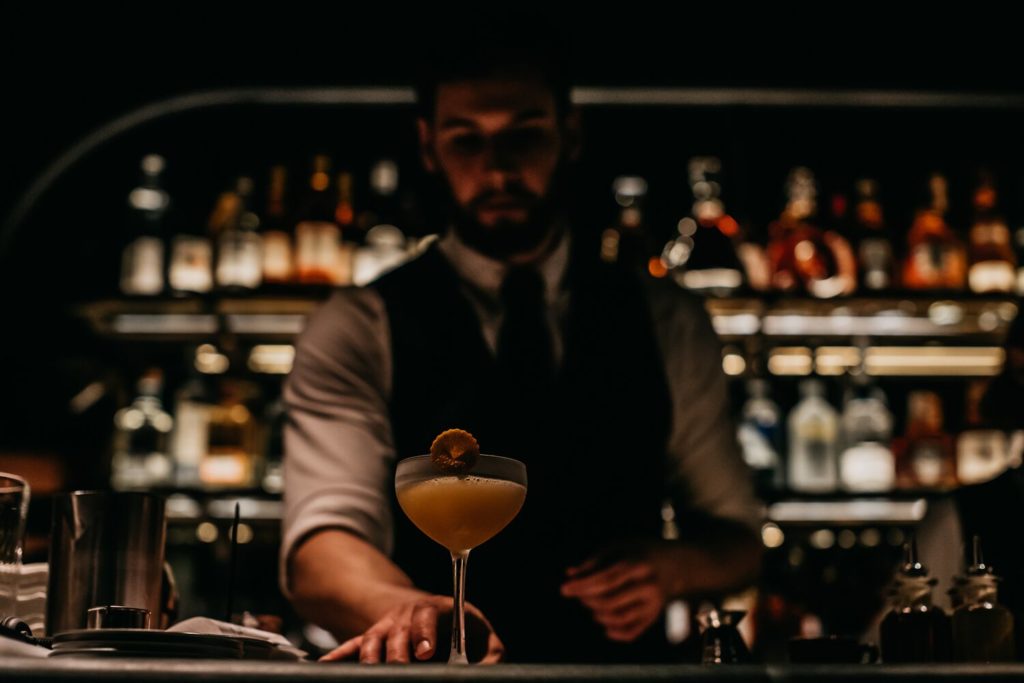 “We have taken the well-known classic cocktails from the great Parisian bars and hotels of the early 20th century, and gently refreshed them to make drinks relevant today”, says group bars manager Sam Egerton. “Embracing provenance as a guide for these developments, we used French liquors as modifiers to the tried and tested recipes”.

The result is an eight-strong line-up of cocktails that are just one step away from the original version; recognisable to the discerning palate and delivered with a restrained but elegant execution.

“The French 75, for example, is a classic cocktail of gin, citrus and champagne. At Little Felix, we’ve used Chandon blanc de blancs and Farigoule de Forcalquier, a thyme liqueur, and called it Paris Meridian after the line that ran through the Paris Observatory. Our Sidecar, a cocktail that is said to have been invented for an American army captain and first made at The Ritz Hotel, uses Hennessy VS, Cointreau, lemon juice, Le Birlou and finished with Armagnac, is affectionately named Le Ricain, a French nickname for Americans”. 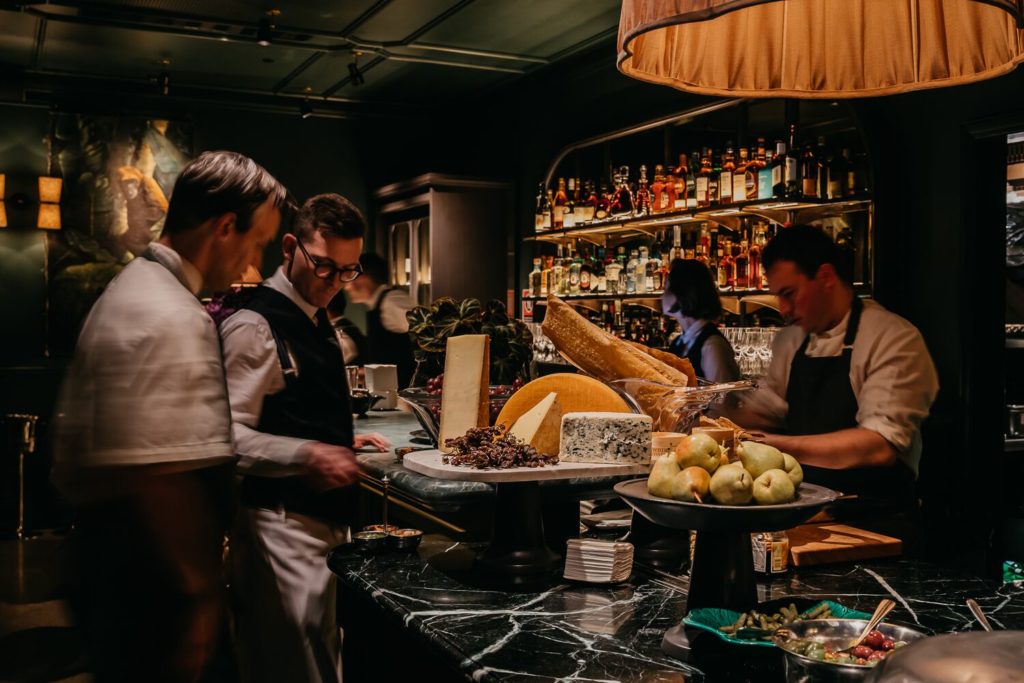 A theatrical flourish comes care of the wine list curated by sommeliers MS Franck Moreau and Jean-Charles Mahe; wine and champagne served by the glass are poured by magnum and housed in a custom-built fridge next to the bar. Not only do the magnums look impressive, they influence the taste, with more finesse and greater maturation.

To complement the French wine list, Felix’s head chef Nathan Johnson has designed a simple, elegant menu of charcuterie, cheese and tartines, using the very best produce and fromage he can find.

Designed as a collaboration between Justin and Bettina Hemmes, leading design firm ACME and stylist Amanda Talbot, Little Felix is the first of four new bars and eateries to open in the ivy laneways this year. 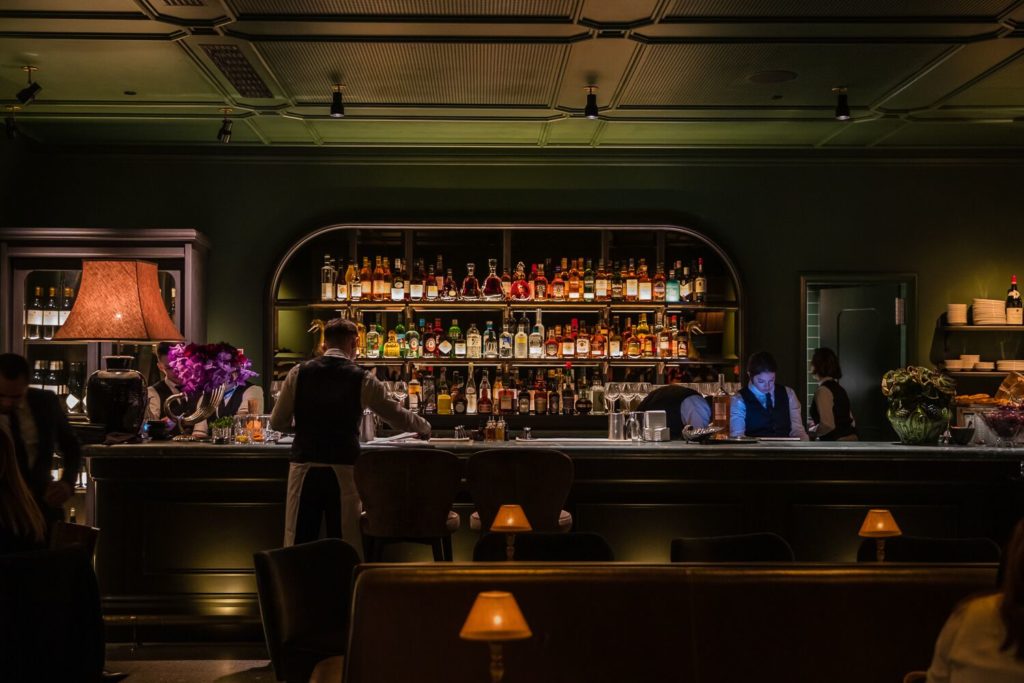