Brent Savage and Nick Hildebrandt have announced they will open Ria Pizza + Wine in the space currently occupied by Monopole in Potts Point, in early November.

Last month, Savage and Hildebrandt announced they were moving their ground-breaking and award-winning wine bar Monopole to a site in the Sydney’s CBD overlooking Australia Square in October.

Co-owner and chef Brent Savage said: “Nick and I both love pizza and we have always joked about starting our own pizza place. When we decided to relocate Monopole to the CBD, we thought it would be a perfect opportunity to launch the concept in Potts Point”.

Rather than being Italian or New York in style, Ria will be an ‘Australian pizza joint’. The menu will hero pizza, alongside a selection of snacks and small dishes. The sourdough pizza bases will be crisp and in keeping with his signature approach, Savage will work with local growers and suppliers to source the best ingredients on offer. 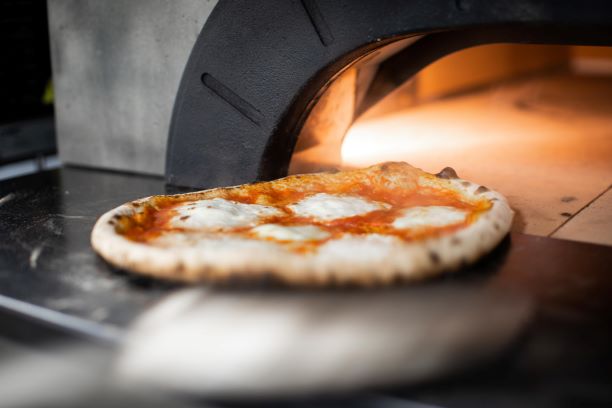 The space will be given a re-fresh, but the bones of the 50-seat restaurant will remain. The Ria experience will be casual and fun, and walk-ins are encouraged for drinks, snacks and dinner.

Ria will be open for dinner with take away also available.

For the month of September, Monopole Potts Point will be bringing back classic dishes from the past 8 years. Dishes on the menu include: duck with cherry wood oil and beetroot; and beef pastrami, goats curd, pickles and rye.