Are you looking to tick off Japan from your bucket list of travels’? Social 101 had the privilege to travel to the country imbedded with culture and tradition balanced with the chaotic mass population of Tokyo. We will give you the ultimate tips and recommendations on visiting Japan in depth from a Japanese person’s perspective.

Japan is a country that preserves their ancient history and traditions through shrine temples which some were built as long as 2000 years ago. Japan simultaneously maintains their strength in technology in major cities such as the bullet train and modern technology. 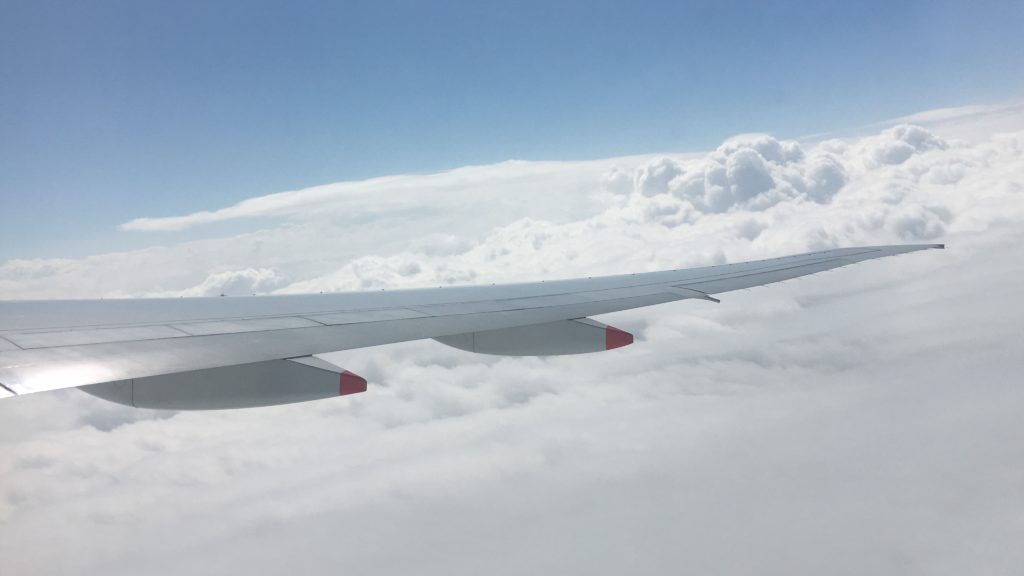 Flights (direct from Sydney to Tokyo): 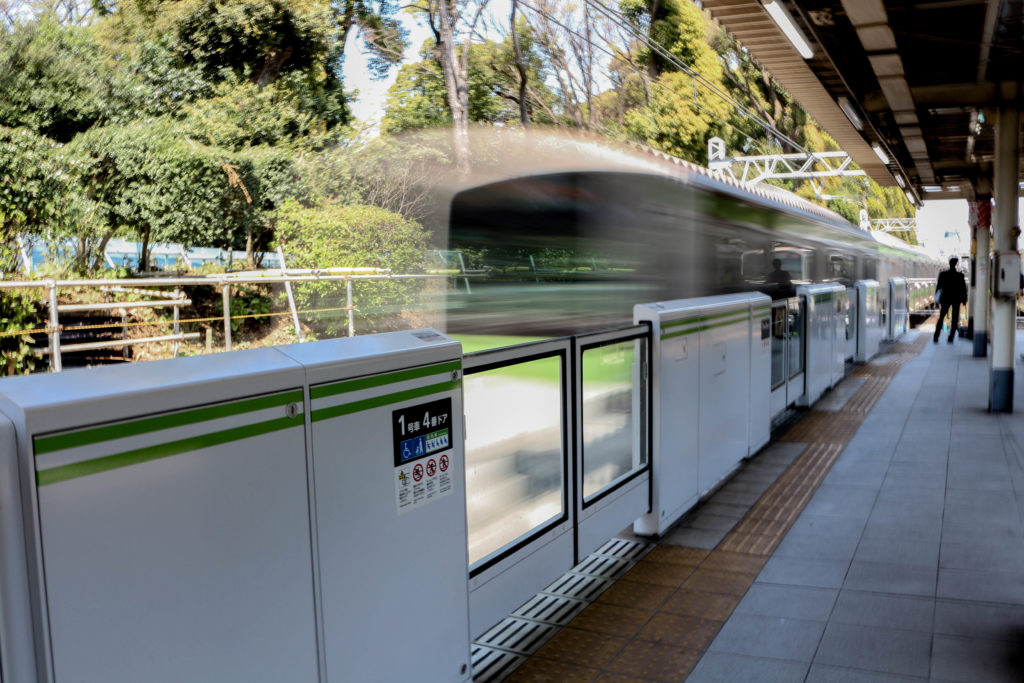 Transportation in Japan is one of the best and most efficient in the world. There are numerous ways to travel in Japan such as:

Small tip: Purchasing the Japan rail pass before entering the country is a MUST. 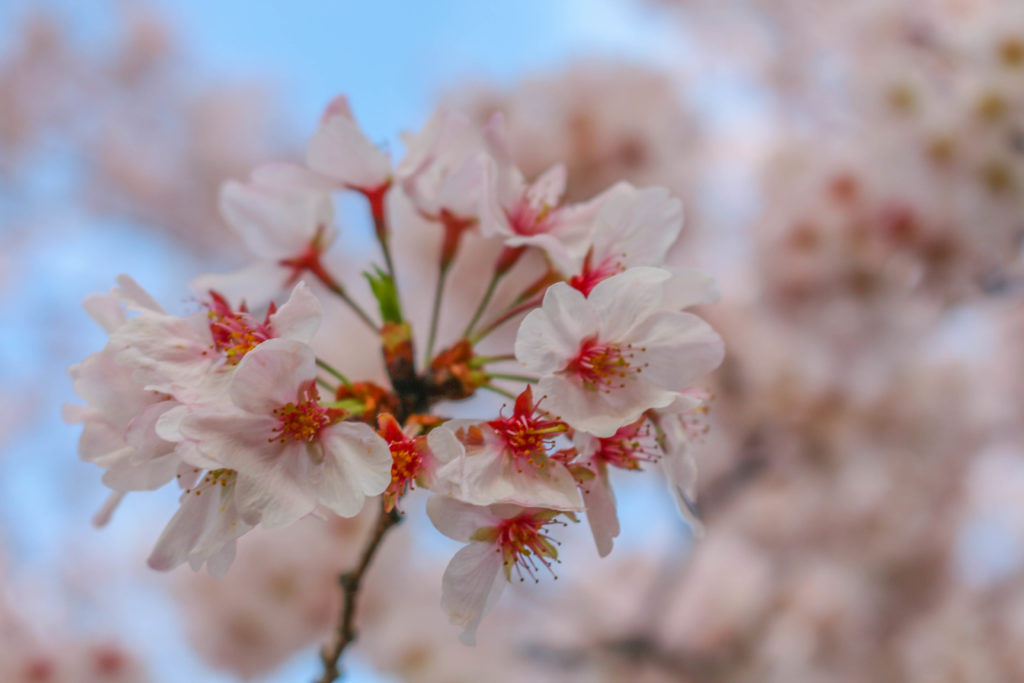 The best thing about Japan is that every season will have a completely different and unique experience. For travelling we recommend travelling in Autumn or Spring, as the temperatures are very mild and perfect for travelling. Especially in spring, the famous cherry blossoms in Japan bloom, adding a different context to the scenery. 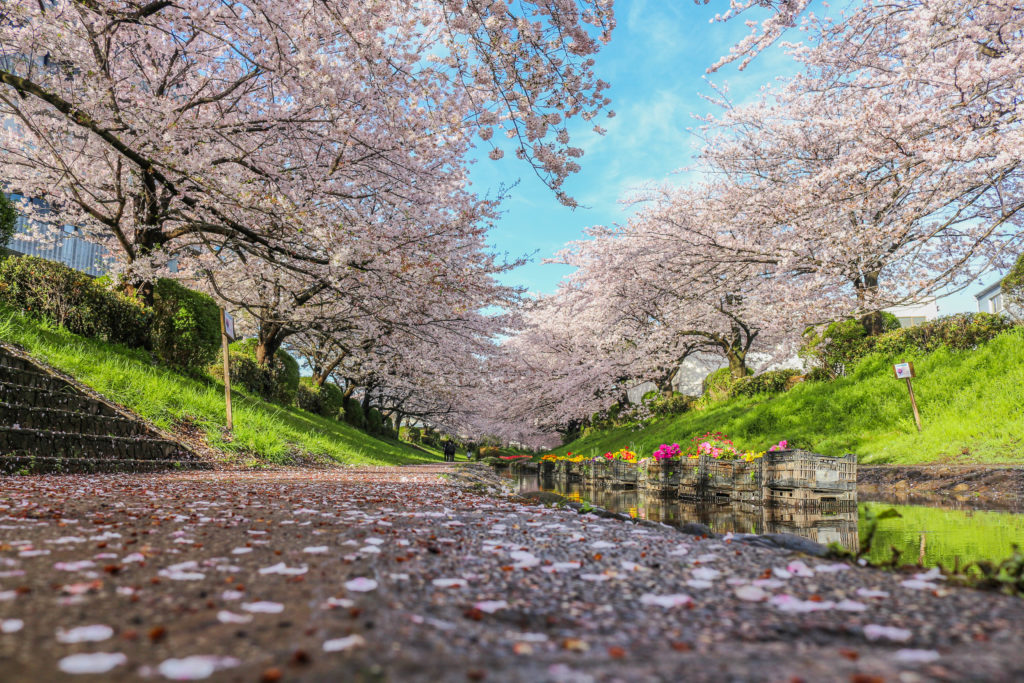 Cherry blossoms at their peak in a local park in Yokohama

Furthermore, the winter season in Japan provides the perfect opportunity for skiers and snowboarders in the Japanese ski resorts which are said to be one of the best in the world. If you do not mind the humidity and the hot temperatures, summer would be perfect, especially in Okinawa as you can explore the beautiful crystal-clear seas. However, one thing you should be aware of is the school holidays in summer, making famous tourist spots very crowded. 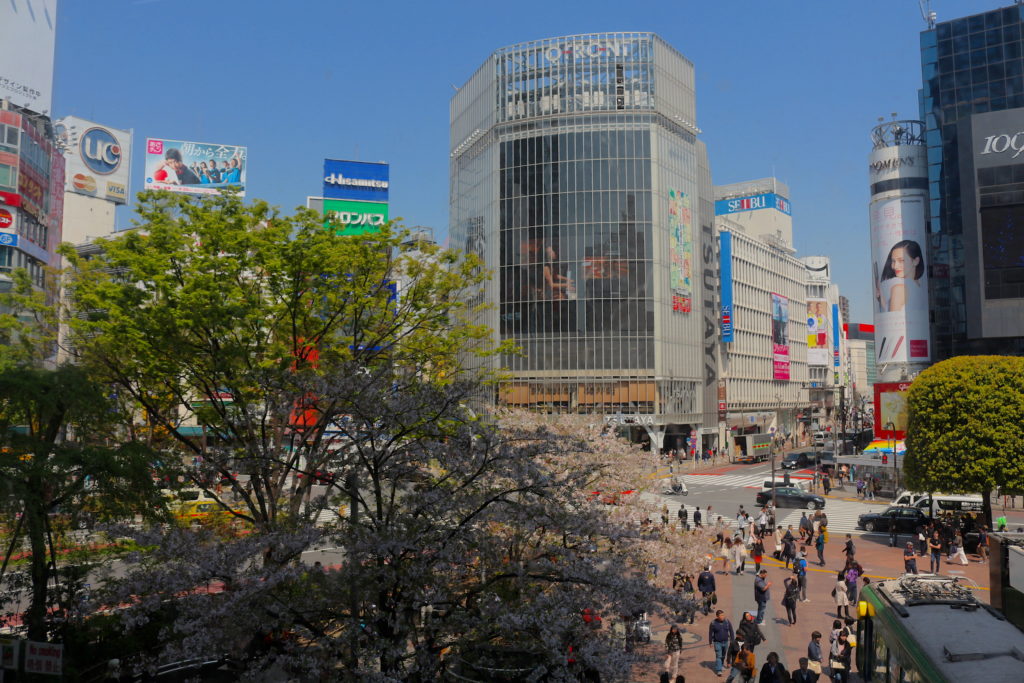 Japan’s capital Tokyo is the main gateway into Japan spanning from the busy modern life to the quiet and natural public parks. Allow yourself at least 2 days to travel around Tokyo in depth, as there is a lot to do and observe.

TIP: Avoid the morning and afternoon rush hour on trains and in general as the trains get really crowded! 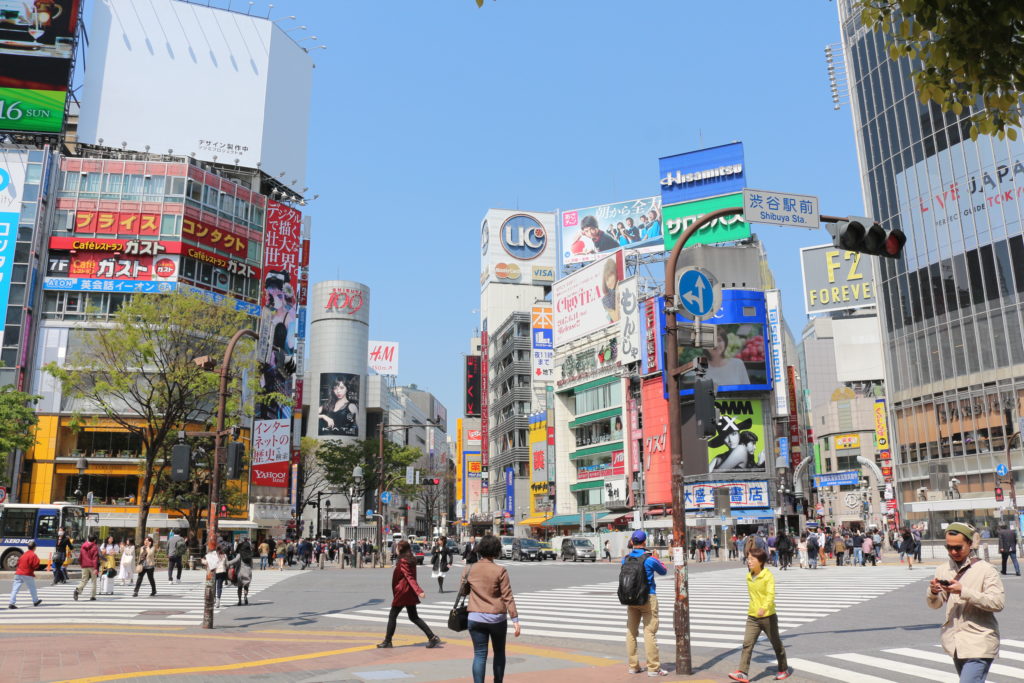 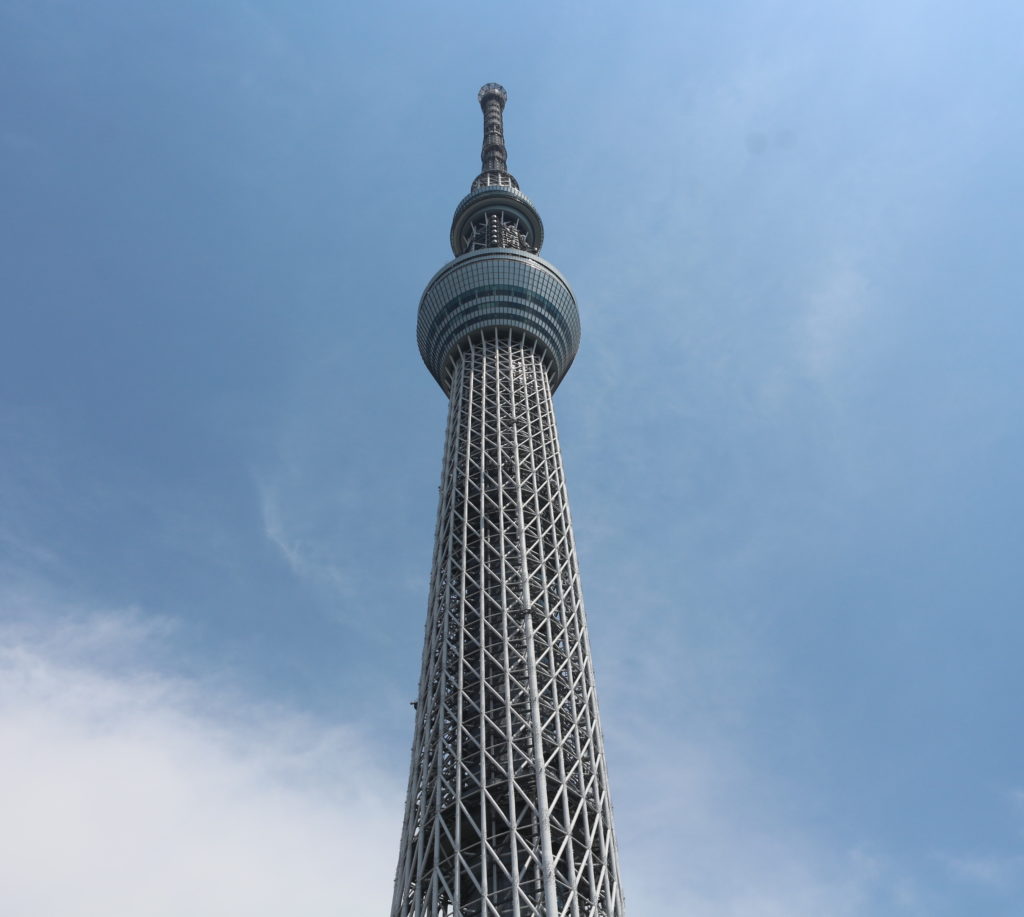 One of the most recommended spots we personally love is Kamakura. Kamakura is filled with culture and history, simultaneously, compared to other cities, it is not as densely populated if you plan on visiting on a weekday. At the entrance of the Hachimangu temple is a huge statue of buddha which is one of the most famous icons in Japan.

Catch the Yokosuka Line from Tokyo Station which will get you to Kamakura Station without transfer. (1 hour) 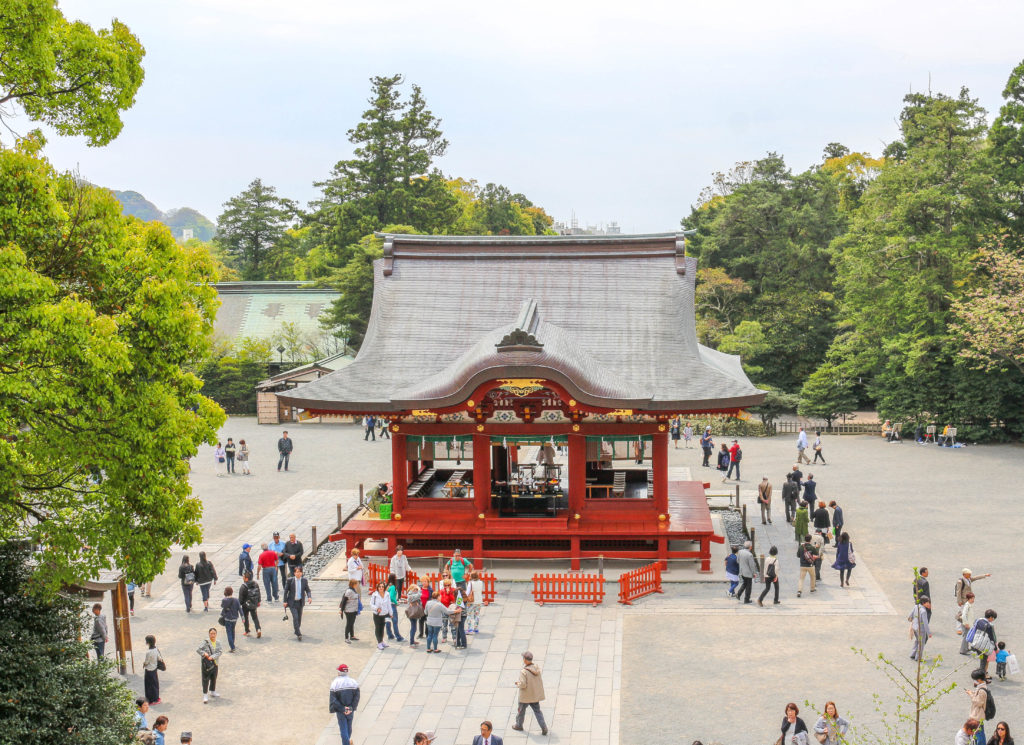 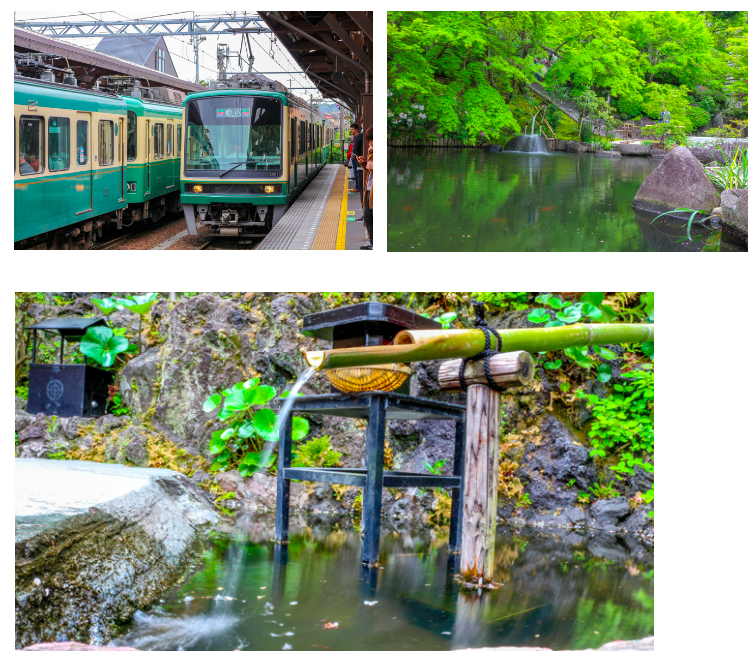 The Hasedera is also another beautiful temple located in Kamakura providing exceptional natural features and a fantastic view of Yuigahama (beach). Getting around Kamakura utilises the eno-den, which is a very famous local train from Kamakura to Fujisawa.

Catch the Eno-den from Kamakura for a very short trip to Hase station. From their walk 10 minutes to the entrance. 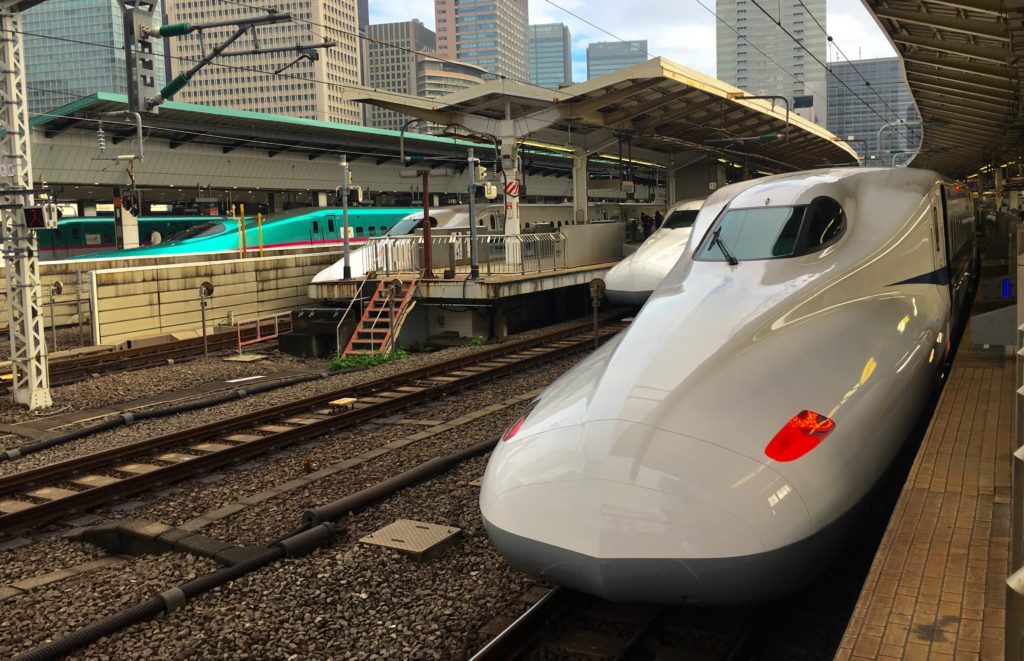 Osaka is a fabulous modern city located on Honshu which is a 3-hour trip from Tokyo utilising the bullet train. I would once again recommend to allow yourself at least 2 days to explore Osaka. However, we only had a limited amount of time, therefore we will show you our recommendations in travelling Osaka in one day! 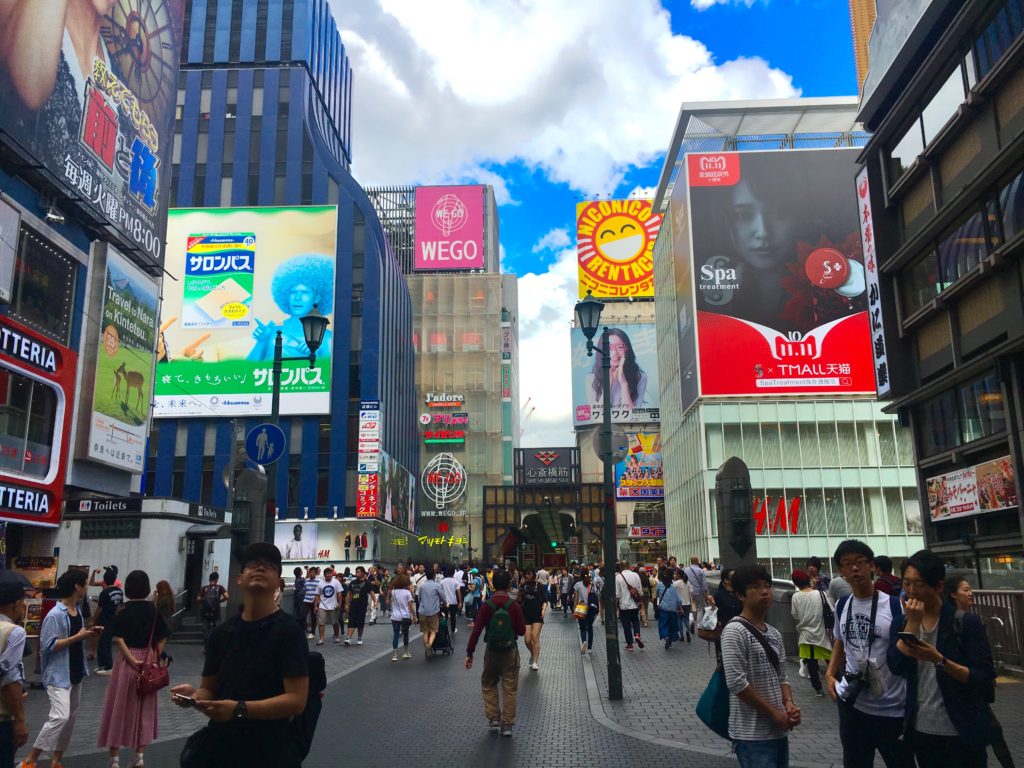 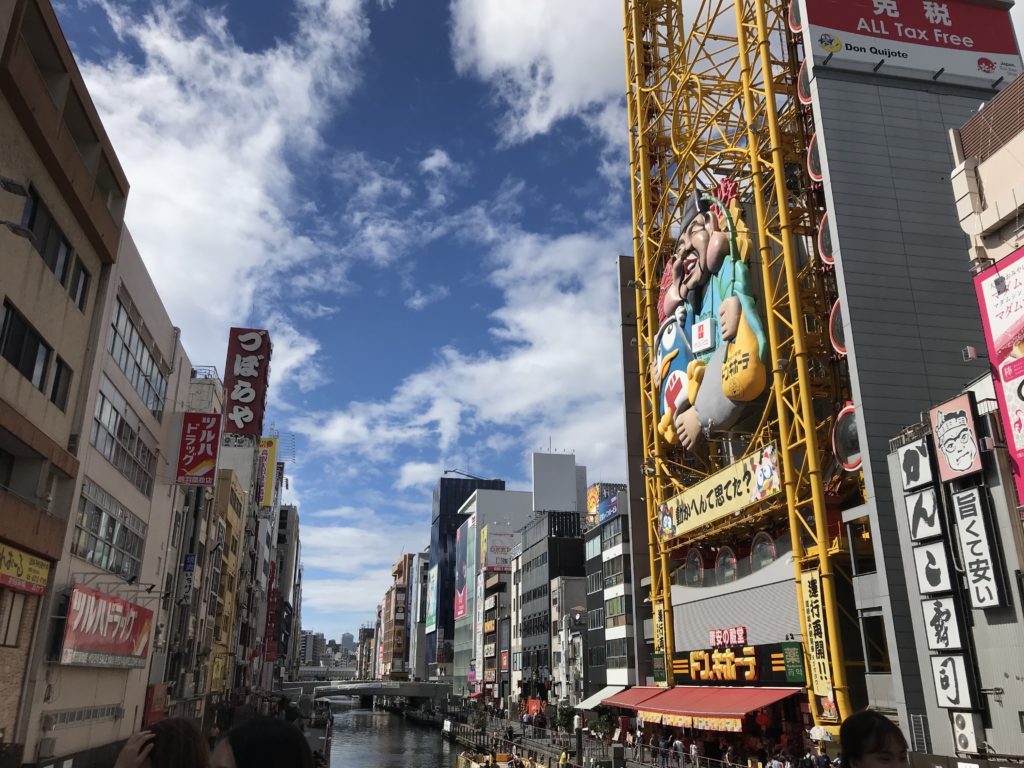 The Dotonbori is the centre of Osaka providing travellers food and entertainment. It is a modern and major city with illuminative billboards which is what you would imagine a major city in Japan to look like. In addition, Osaka is also famous for their foods such as the Takoyaki and Okonomiyaki, which are a MUST try. 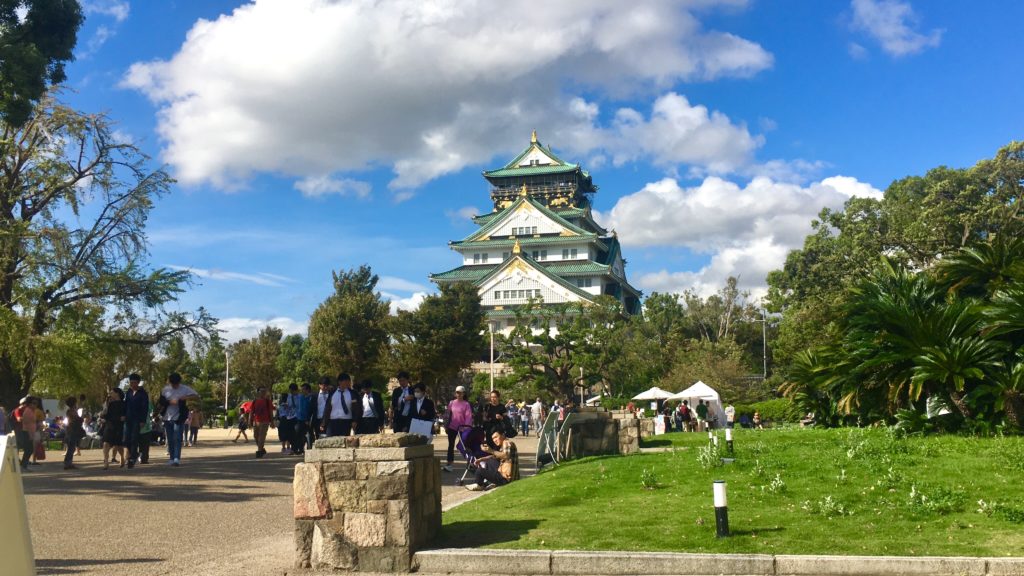 Another hotspot in Osaka is the Osaka castle which is a national historic icon featuring a natural landscape and fantastic views. This castle is perfect for tourists as it is available for people to go inside the castle and to explore the historic remnants. 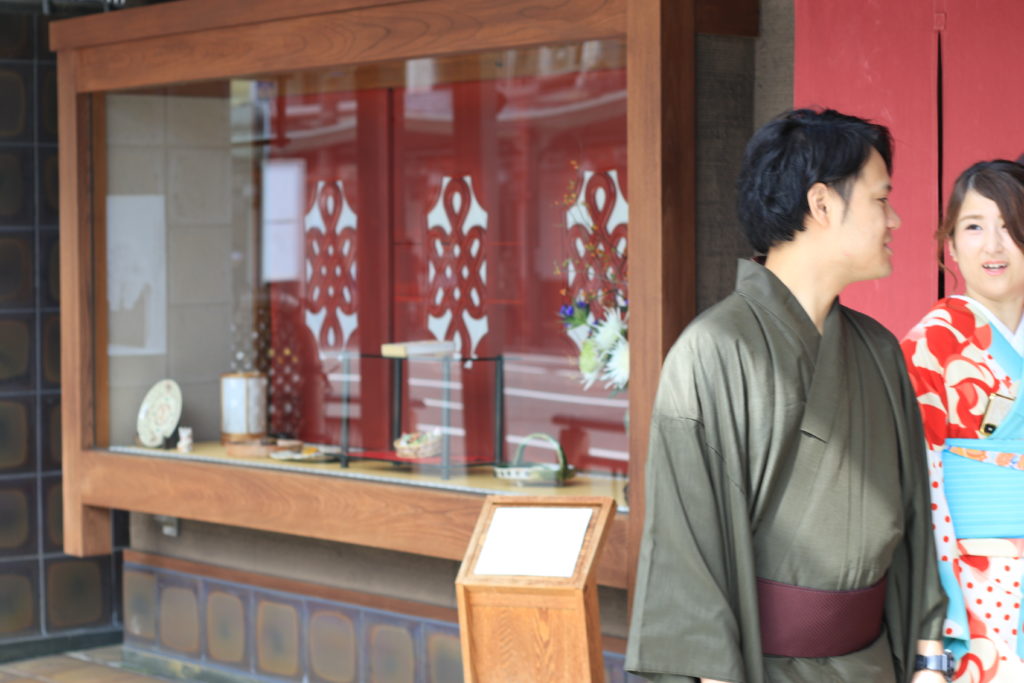 Once again, we had limited time in travelling Kyoto of a span of one day. Kyoto was once the capital of Japan, meaning the city consists of rich culture and is mostly famous for their numerous classical shrines. The shrine we recommend the most is the Kinkaku-ji mostly known for its golden appearance; however, we did not have the time to review it this time. 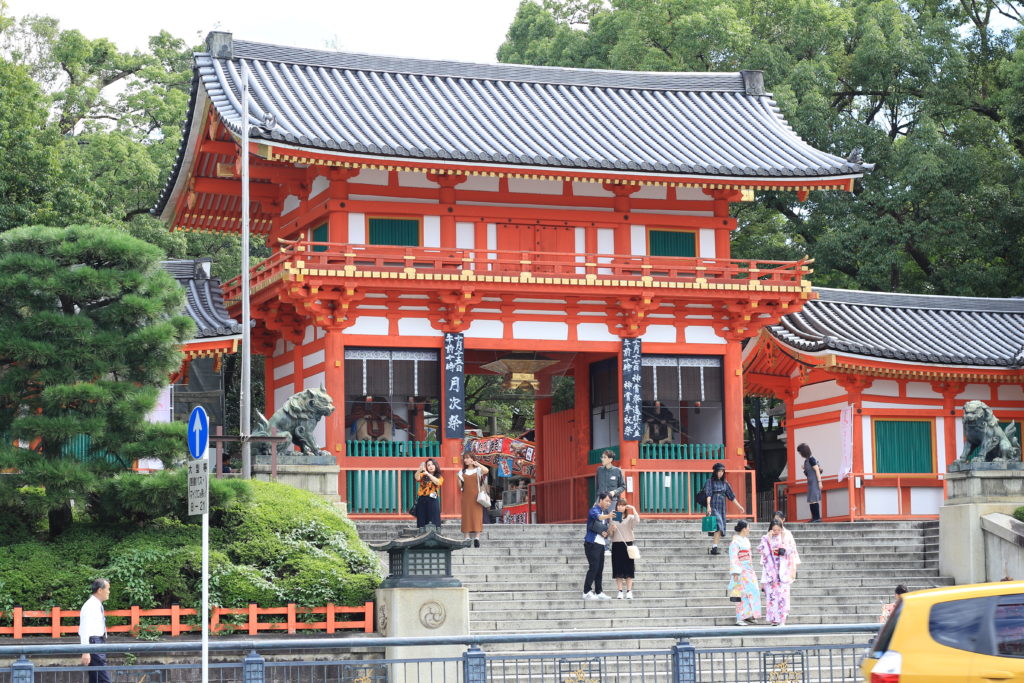 Kyoto is a very unique and historical city consisting of various shrines and temples. The Kiyomizudera is a very famous temple in Japan located on a mountain and is listed on the world heritage list. This temple is also perfect for tourists because of its massive veranda and historical features inside the temple. However, when we visited the temple, it was under construction, meaning we could not see outside perfectly.

So here it is, the ultimate round up of Japan from a citizen’s perspective.

Thank you to Sean Oikawa for curating this wonderful article.