Papua New Guinea is only a short flight from Sydney (4 hours to be exact), however it is a whole world away from Sydney. With a huge variety of adventure activities to enjoy and an exciting culture to immerse yourself in, Papua New Guinea should be at the top of every Aussies ‘Must Visit’ List.

Known as the Land of a Million Different Journeys, PNG is home to more than 800 different languages and a myriad of colourful tribal and national festivals that span the country’s annual events calendar. From trekking the highest mountain in Oceania (Mount Wilhelm, 4,509m), to diving some of the world’s most pristine coral reefs, island-hopping across 600 + mostly deserted islands and discovering active volcanoes, PNG is an adventure travellers paradise. The country is also popular with war history buffs due to the prominent role it played in WW2, with the world-renowned Kokoda Track.

Our top things to do: 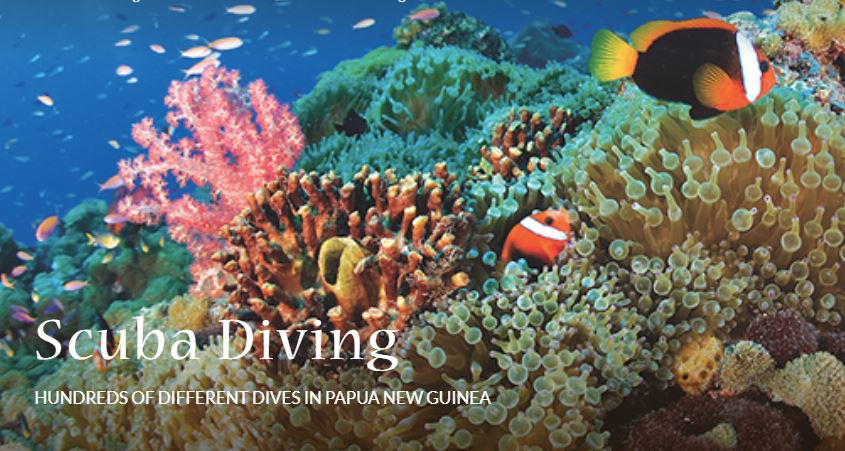 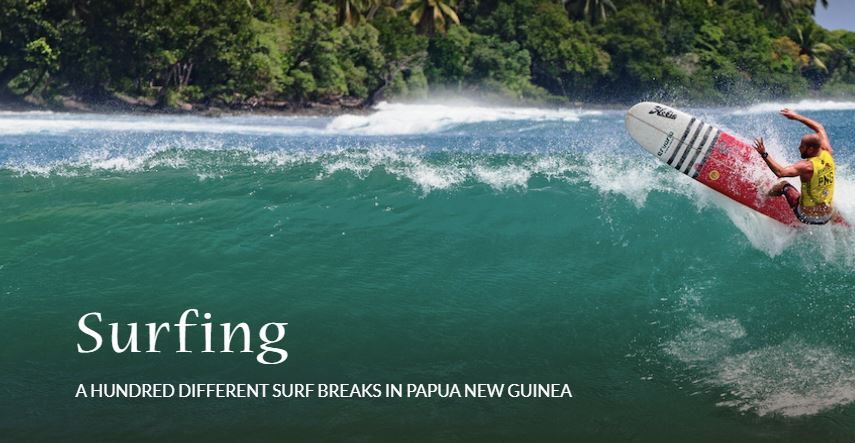 Known as one of the world’s most spectacular and challenging treks, the Kokoda Track is one to take on as the experience of a lifetime. Renowned as the location of the World War II battle between Japanese and Australian forces in 1942, this 96km track will take you from Kokoda village through the rugged mountainous terrain of the Owen Stanley ranges to Owers’ Corner.

The eight to ten day Kokoda Track has become a pilgrimage for many trekkers, connecting with the land and paying respect to the soldiers who fought and died here. Delve deep into the dark history of the area and immerse yourself in the customs and culture along the track.

The Highlands region is famous for its tall mountains, with scores of readily accessible peaks. Mt Wilhelm, at 4,509m, is the most popular target for mountain climbers in Papua New Guinea with good road access to Kegsugl village from Kundiawa and National Park huts for climbers to stay in. Though it’s easy to access, Mt Wilhelm is far from an easy climb, and you should always use a guide, which can be arranged through your hostel or the PNG Trekking Association.

To start planning your adventure to Papua New Guinea head to: https://www.papuanewguinea.travel/