Home
Drinking
Sydney’s iconic Beach Road Hotel is replacing its renowned bikini contest ‘Miss Bondi’ with a two-day chin-up competition to promote awareness for mental health and suicide prevention. Spanning over two consecutive Sunday’s (November 24th and December 1st) The Beachy will hold ‘Chin Up, Bondi!’, a competition to raise money for LIVIN, a charity which aims to break the stigma of mental health, and promote wellness and positive living for young people. Beach Road Hotel will donate $1 for every chin-up performed. 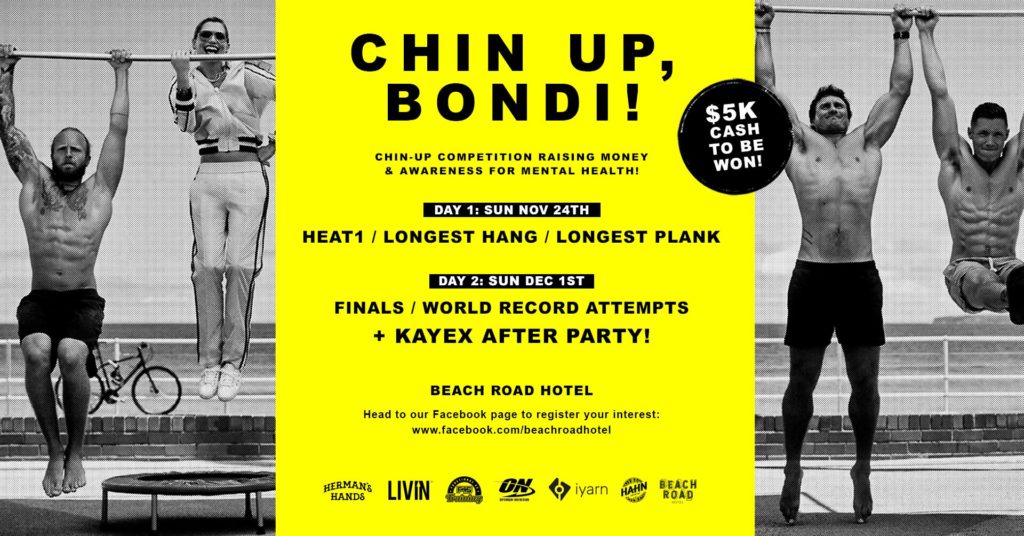 Inspired by Bondi’s health-focused culture, and the famous beach-side outdoor bars gym, Chin Up, Bondi! will see the entire ground floor of the pub converted into a bars gymnasium where registered contestants will compete to win cash and prizes from major sponsors. Open to all ages, genders and body types, there is $5k up for grabs, split between the guy and the girl who can perform the most chin-ups in 60 seconds. There will also be the longest plank and the longest bar hold competition.
Finalists will then battle it out on Sunday December 1st in front of a judging panel which includes well-known local and Russian Dima (you’ve probably spotted him at the beach in his red ‘BONDI’ branded budgie smugglers!). A 60 second freestyle component will be open to anyone on the day, to test out their strength and have some fun on the bars, and on a more serious side there will be a Guinness World Record attempt (application accepted) by local identity and muscle man Marcus Bondi. Marcus will be attempting to break the current Guinness World Record for ‘The most chin ups in one minute carrying a pack 100-lb pack’, which at present stands at 12. Marcus currently shares the Guinness World Record in this category with Massachusetts (USA) resident, Ron Cooper, following a previous attempt in 2017. 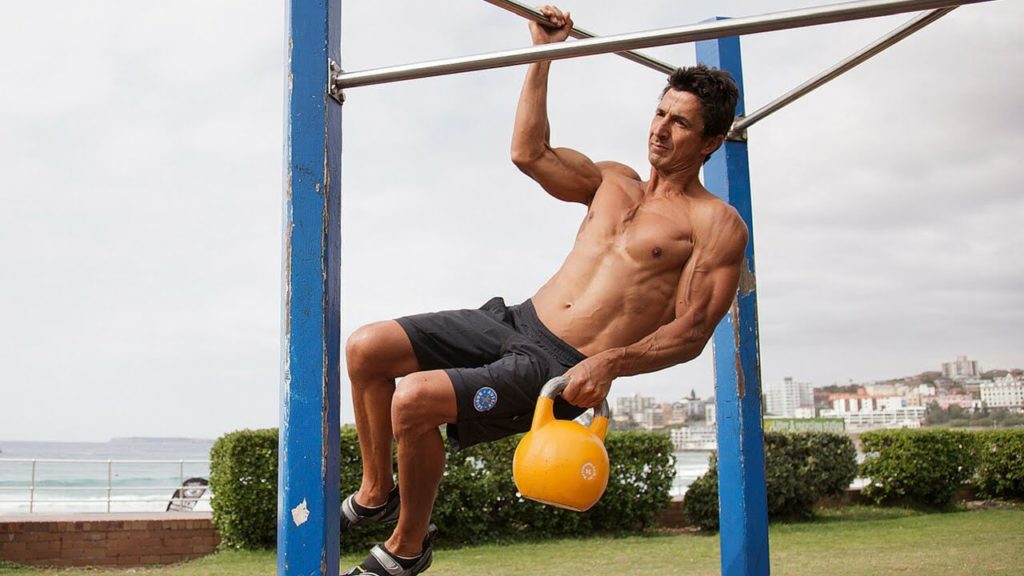 To celebrate all the contestant’s hard-fought efforts join them at the afterparty in the beer garden, with local DJ duo Kayex spinning tracks from 3pm.
To register to compete click Here. 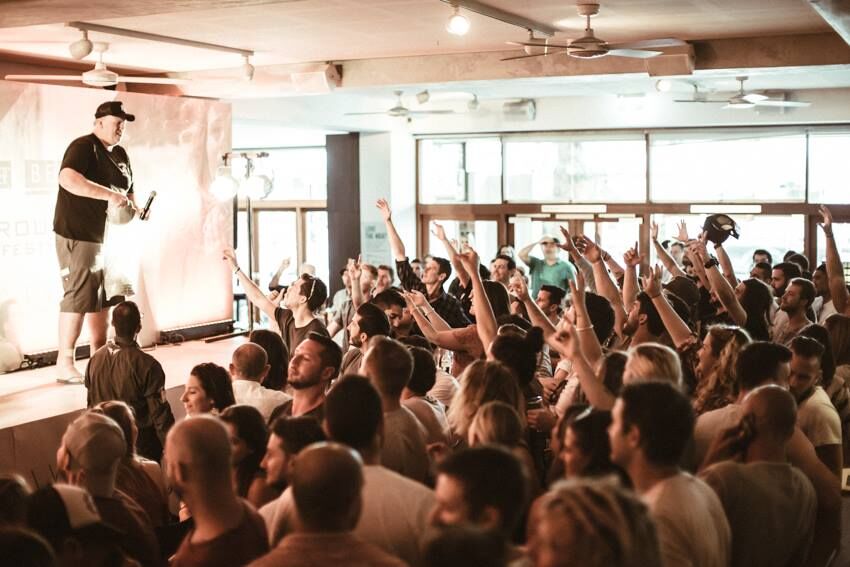