The live performance industry has been literally shut down due to Covid-19 but is now slowly opening up again. With social distancing restrictions in place, it’s a tough road for venues to open and be viable for presentation of the live shows that audiences are craving.

More Talent with Twitch have found a unique pathway back for live comedy.

More Talent and Twitch have teamed up with Century Venues to present, initially, three comedy shows (with a live audience in the theatre), streamed live to planet earth. The first three shows will be beamed out to the world from the idiosyncratic surrounds of the home of the Sydney Comedy Festival, The Factory Theatre.

The live streaming service Twitch is where millions of people come together in real time every day to chat, interact, and make their own entertainment together. It is the perfect platform to launch this trail-blazing series of livestreamed comedy events!

These streamed comedy gala shows will not be captured to watch later. So, to be a part of the magic, and history in the making, you need to watch in real time at the link below.

Audiences watching comedytorrent.tv will be able to comment and even heckle in real time – don’t miss out on being part of this ground-breaking live and digital event! 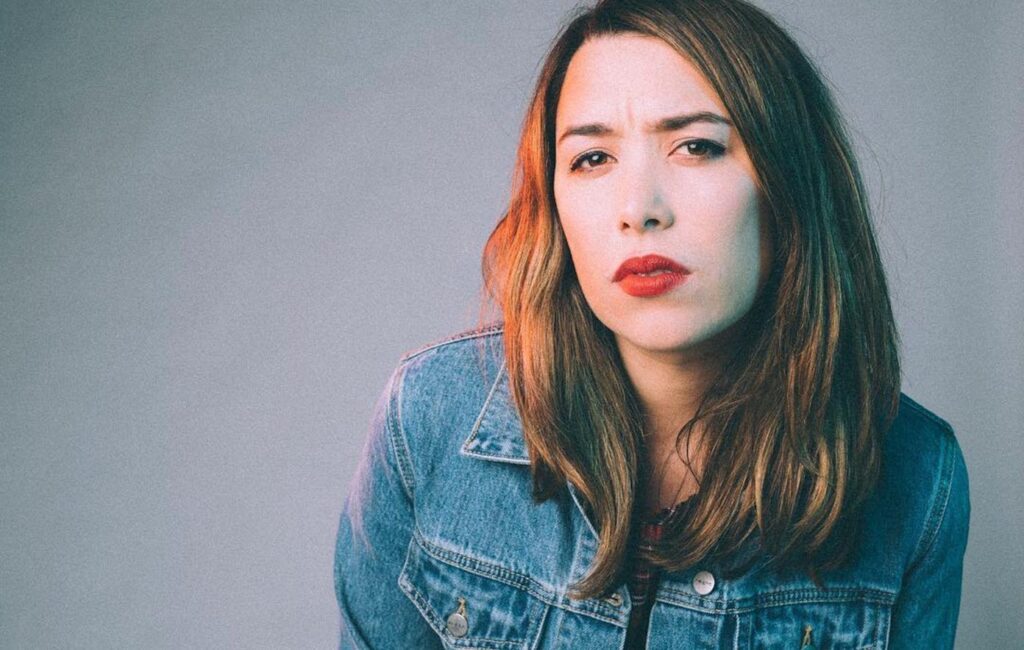 Hosted by Nat’s What I Reckon

For further information and all ticketing and streaming information go to www.comedytorrent.tv 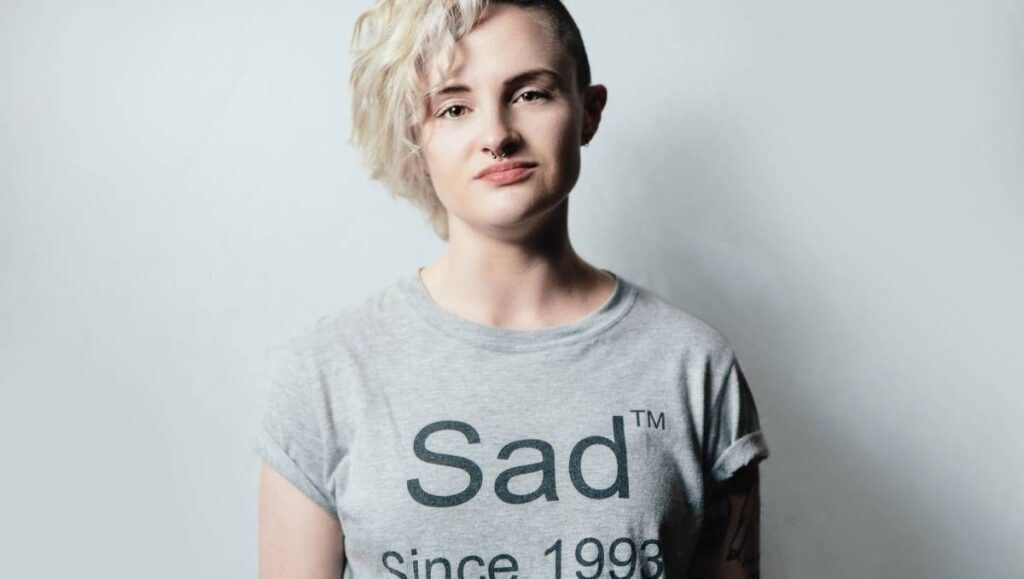