Sydney Festival has been an essential fixture of Sydney’s summer calendar since I can remember, perhaps this year, even more poignant as may Australians from the arts and culture sectors band together to raise much needed funds for the devastating bushfires taking place all over Australia.

Sydney Festival embarks on three weeks of theatre, music, dance, family-friendly and free events that transform the city in a diverse celebration of culture, country and coming together. A must-see event of an eclectic mix of shows, performances and thought provoking installations spearhead the festival.

The festival signals its commencement with Proclamation, a large-scale art installation conceived by Aboriginal artist Jacob Nash.250 flags fly at Barangaroo Reserve from January 8 to 26, created from designs submitted by participants across Australia. The flag designs explore Australians’ diverse ideas about land and our sense of belonging to land and country. 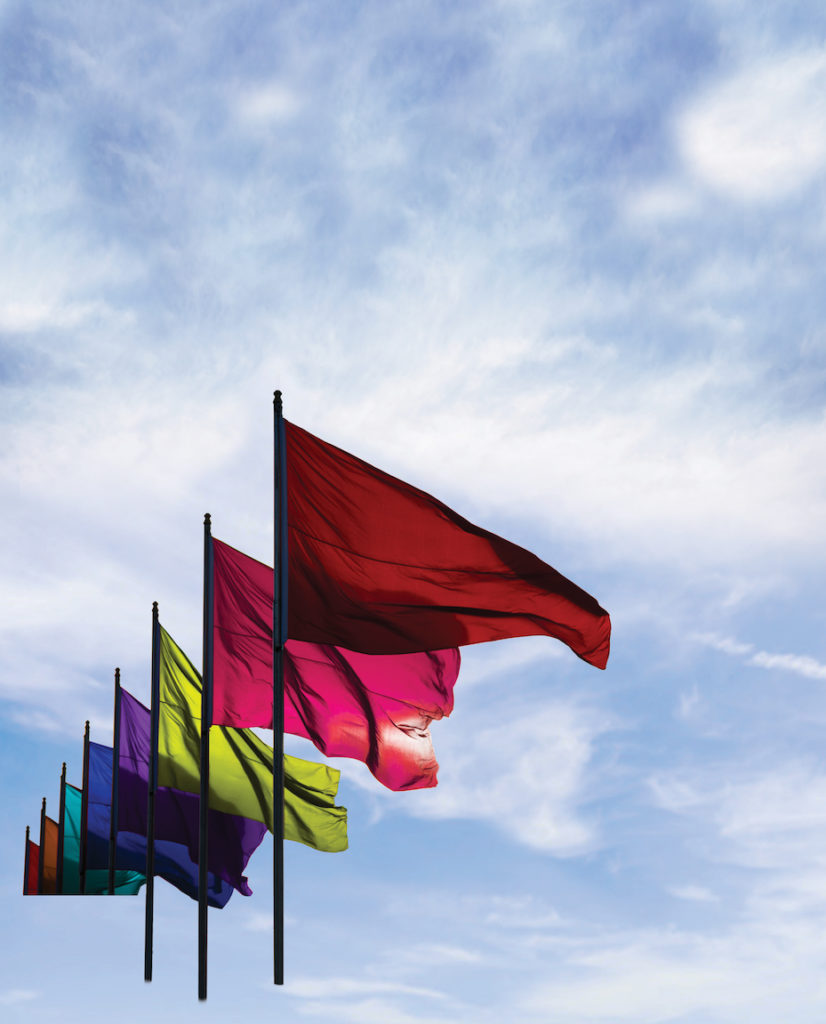 Continuing its commitment to presenting the very best Australian and international theatre, music, dance and ideas, this year’s Festival is hallmarked by a distinct array of the newest works from the world’s most adventurous artists, along with the largest number of commissions of new work in Australia. 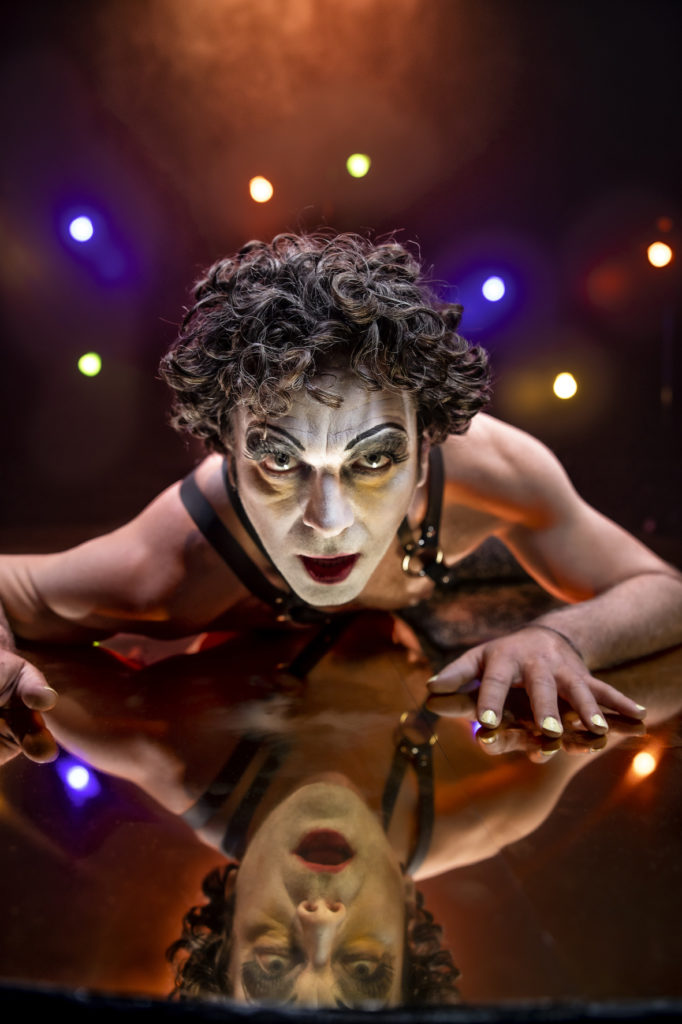 Life – the show, the latest production from Strut & Fret, the mad-genius makers behind previous Festival hits LIMBO and Cantina, is a joyful celebration of what it means to be alive – from first meeting to first mating, from birth-control to breastfeeding. Life – the show contains drug references, full frontal nudity, attempted pyrokinesis and adult concepts – AKA exactly what you’re expecting! 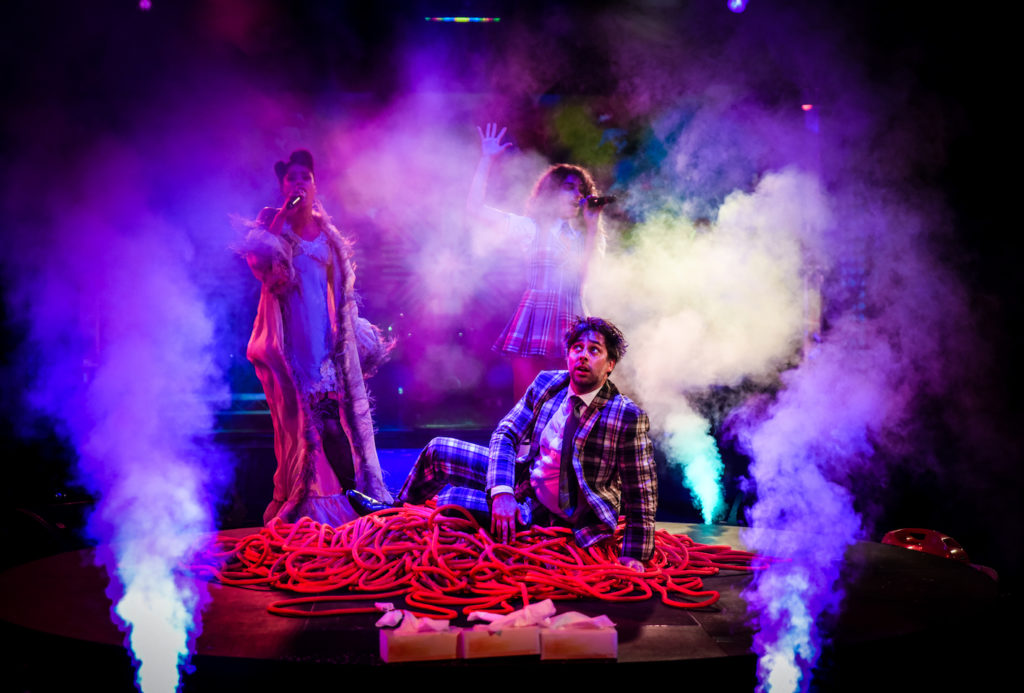 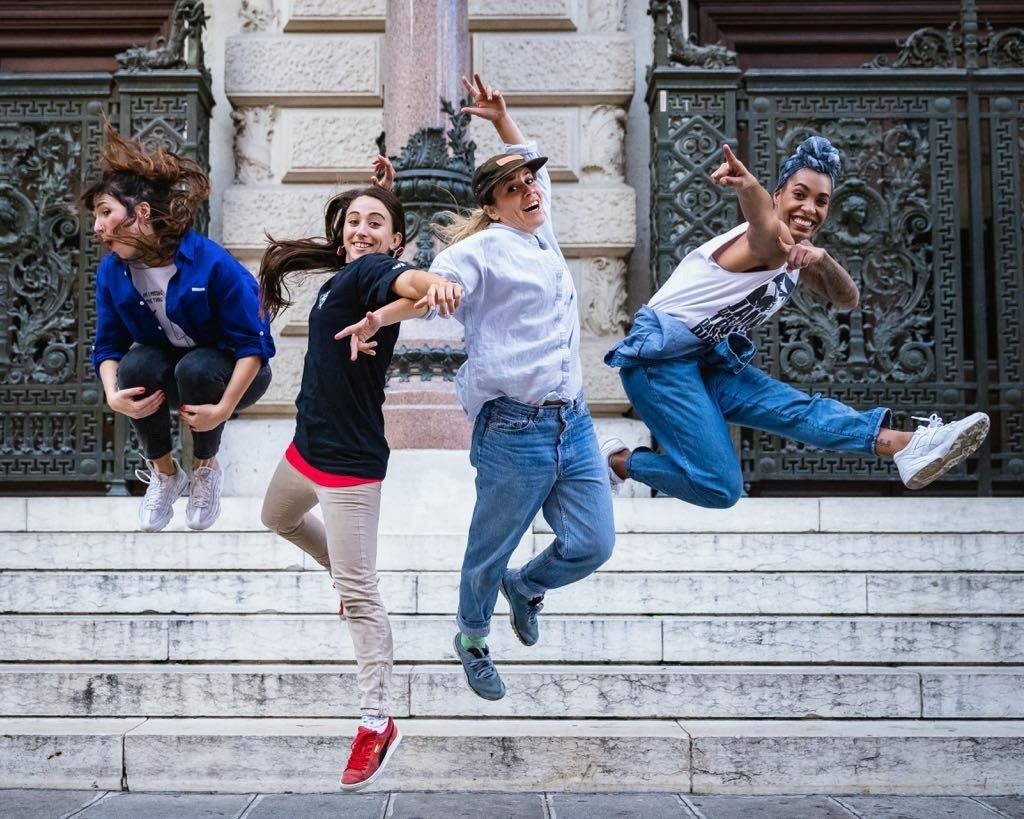 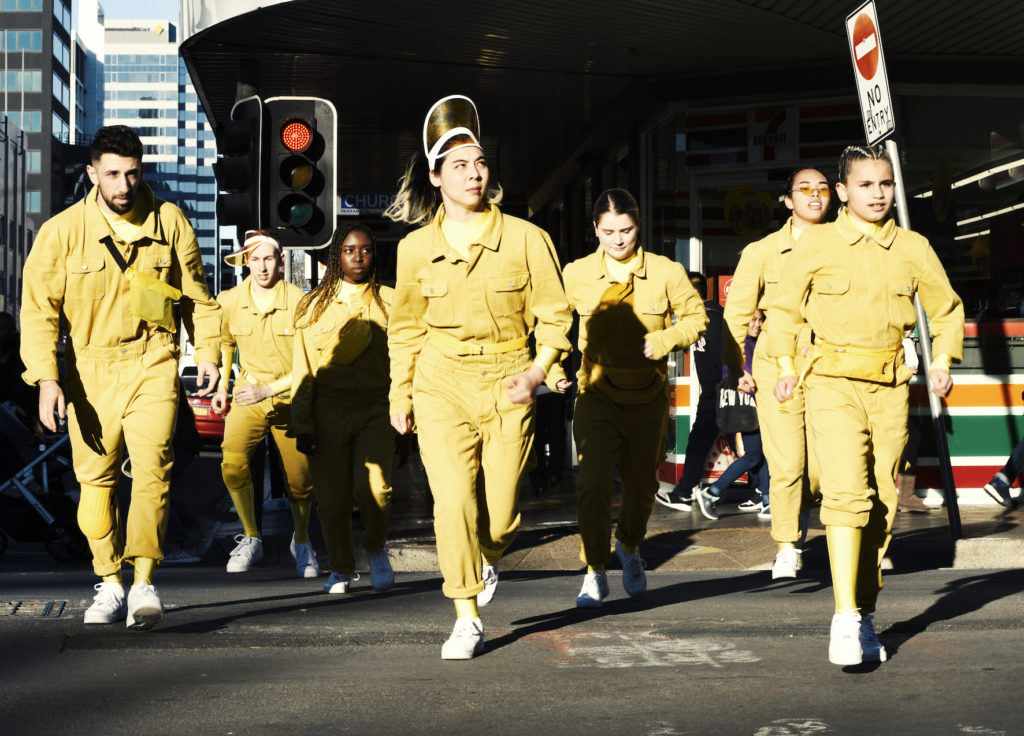 In a hilarious new work from two leading First Nations theatre companies – Melbourne’s ILBIJERRI Theatre Company and NZ’s Te Rēhia Theatre – audiences are invited to the wedding reception of Māori woman Hera and Aboriginal man Kane, in the world premiere season of BLACK TIES. As the biggest mob of Aunties, Uncles and cousins from both sides of the ditch converge, will Hera and Kane’s perfect day end in chaos? This irreverent and immersive new work is co-commissioned by Sydney Festival. 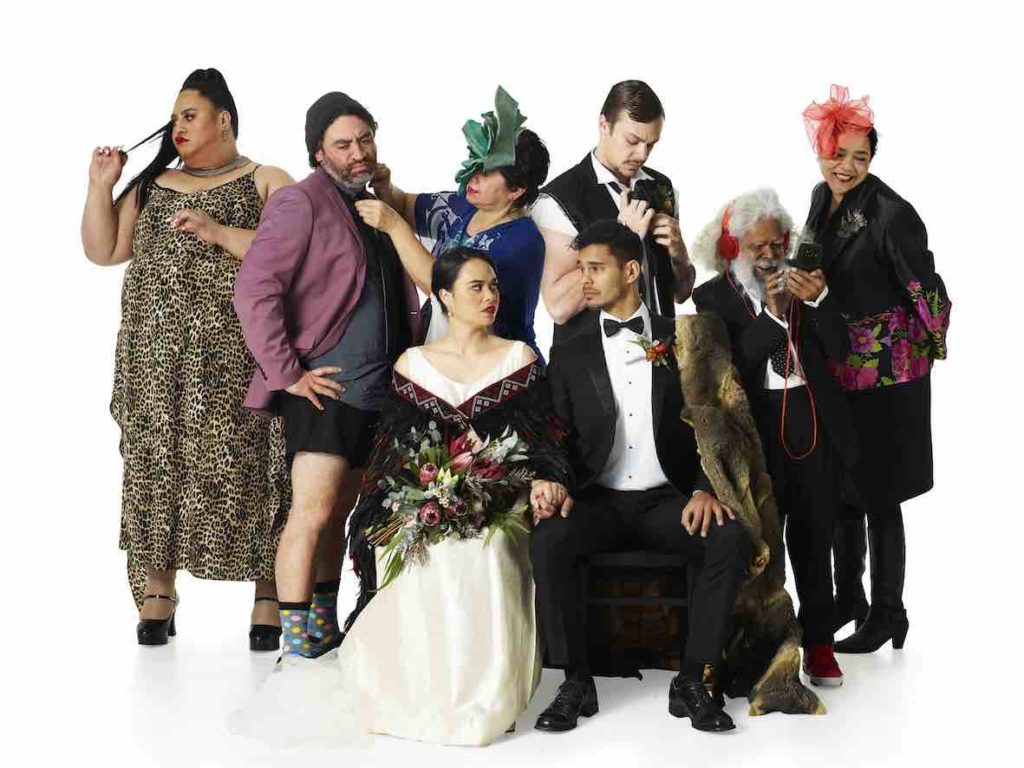 In a coup for Sydney audiences, award-winning Canadian Indigenous composer and musician Jeremy Dutcher will perform at City Recital Hall. Dutcher’s and post-classical re-arrangements of rare archival recordings of his First Nations songs, has distinguished the young performer, as he easily traversed from classical musician to someone firmly embedded within the contemporary canon. 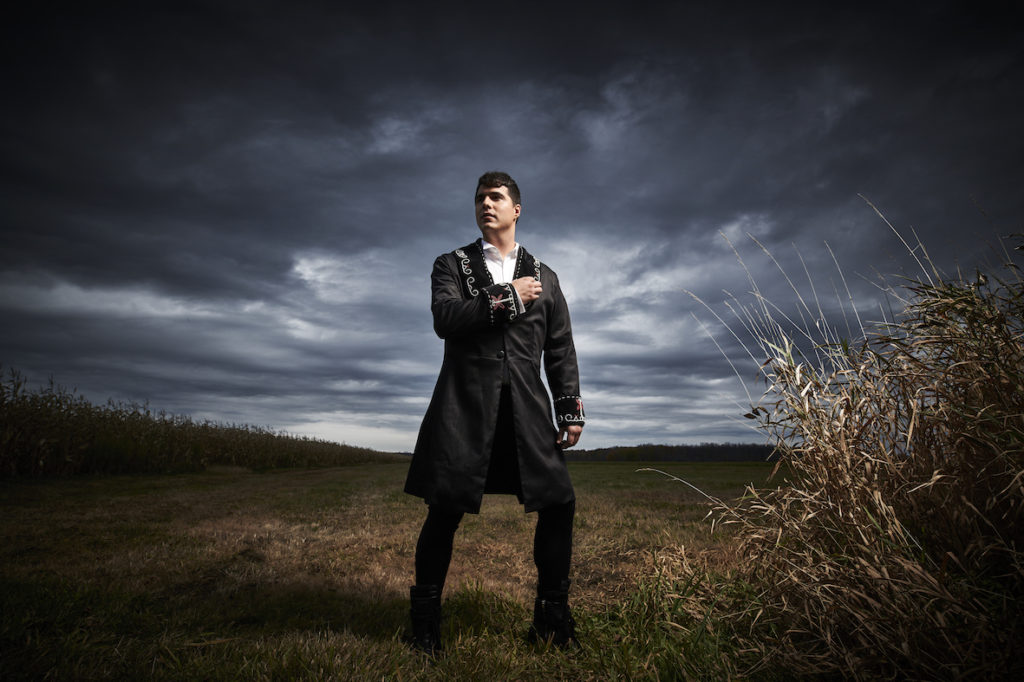 For those looking to entertain the young people in their life this January, the program is packed full of family-friendly options including Laser Beak Man, the hyper-coloured superhero, whose story is ingeniously brought to life by Dead Puppet Society with over 30 beautiful hand made puppets, a live score by Sam Cromack of Brisbane indie rock act Ball Park Music and the voice of ABC presenter and journalist, Leigh Sales. Laser Beak Man is a rollicking, fun ride for everyone from ages 8 to 80. 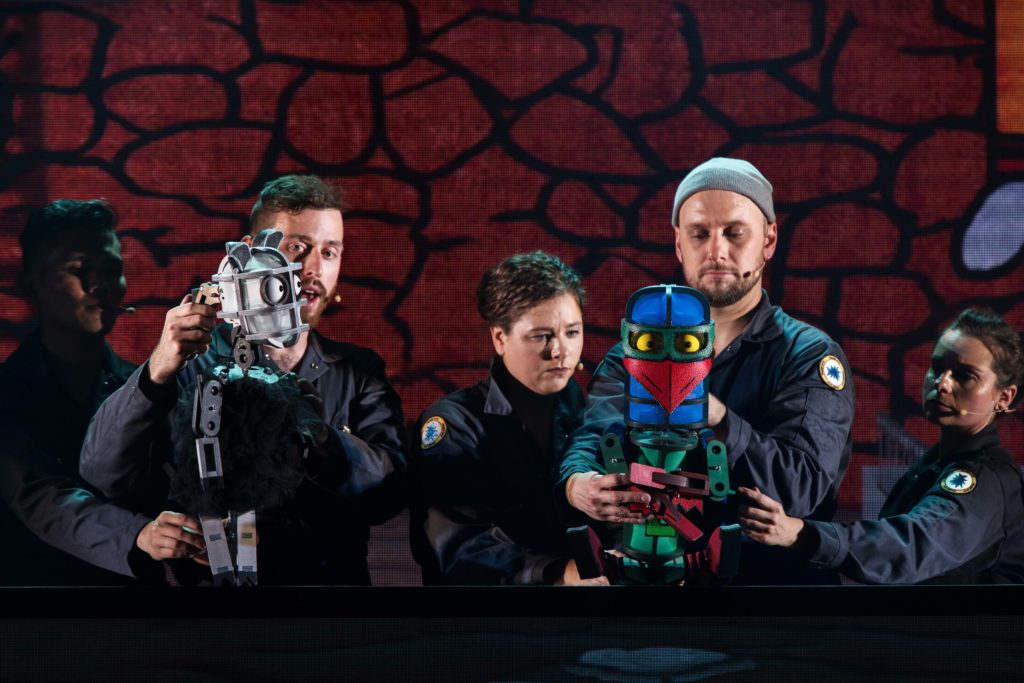 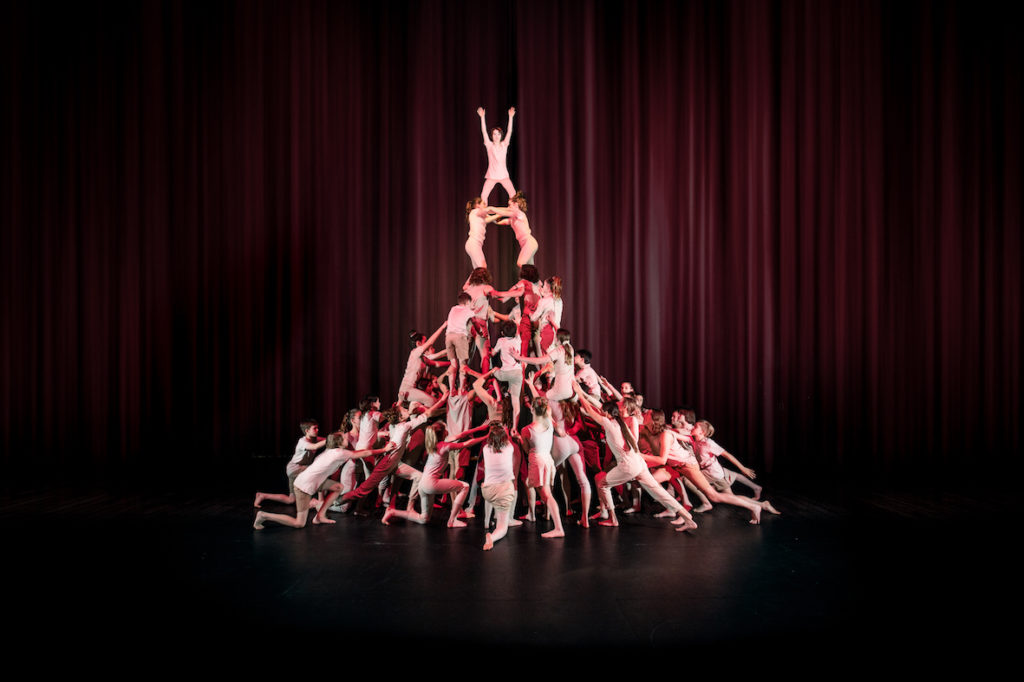 At Darling Harbour’s Tumbalong Park, the astonishing Dodecalis Luminarium rises to life. Created by Architects of Air, the enormous air-filled dome pops up for the duration of the Festival. A free, family-friendly event (with ticketed entry times available for those who want to skip the queue), audiences are invited to explore an immense, radiantly lit labyrinth of winding paths and soaring domes that come to kaleidoscopic life, as daylight shines through Dodecalis’ translucent fabric. 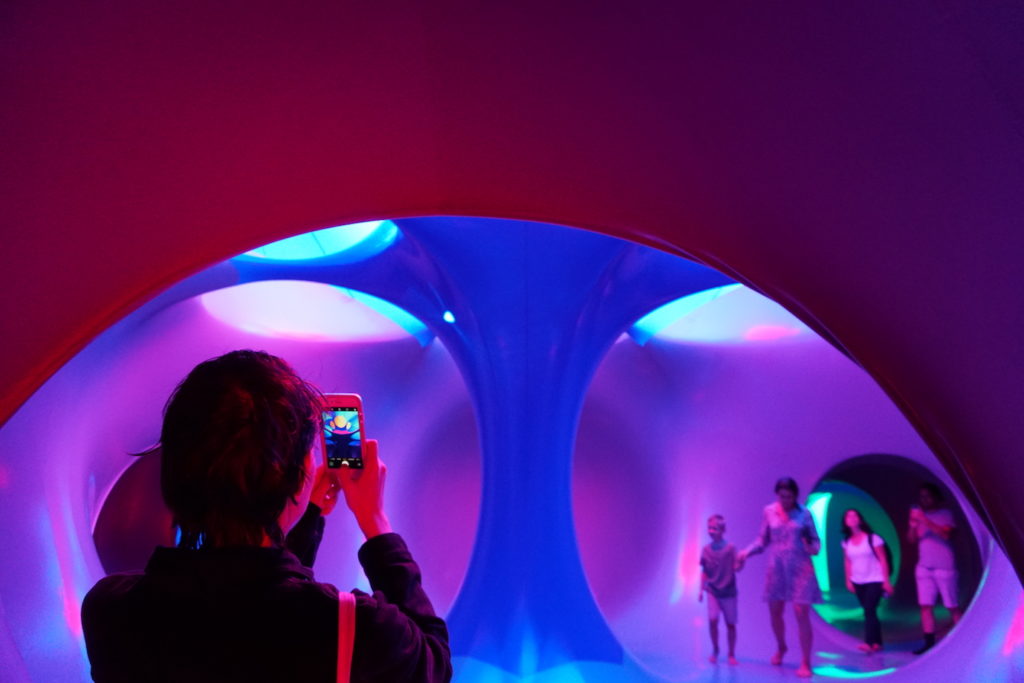 A special bushfire appeal concert, featuring a mix of Sydney Festival 2020 artists and their friends – including Regurgitator, Custard, Dan Sultan, Polish Club and Art vs. Science – takes place this Saturday 11 January at the Metro Theatre, with all proceeds going to the Red Cross Disaster Relief and Recovery Appeal and WIRES – Australia’s largest wildlife rescue organisation.

Additionally, Sydney Festival dedicates its fundraising efforts across the Festival to the appeal, taking collections at major events – including Symphony Under the Stars at The Crescent, Parramatta Park and Dodecalis Luminarium at Darling Harbour – as well after performances at multiple venues, including the Sydney Opera House, over the coming three weeks.