Transforming Upstairs Beresford into a seated cabaret-style theatre (in strict compliance with COVID regulations), Live At The Table is helping to usher in a new era of entertainment in Sydney.

On 5 November is DJ and producer Young Franco who will be joined by BoomChild for his first ever live show, followed by North Coast cosmic outfit Babe Rainbow on 19 November, future soul singer Milan Ring on 3 December, indie rock duo Winterbourne on 10 December, and Touch Sensitive on 17 December.

Nick van Tiel, Merivale’s Group Entertainment Manager, said: “Music is such an important part of who we are at Merivale, and it means so much to us to have the support of our brand partners, along with NSW Government and Destination NSW, to help us bring live entertainment back into our venues. Along with supporting the industry and helping everyone get back on their feet, we’re super excited to have such a high calibre of talent to showcase over the next couple of months. Bring on summer!”

With guest and staff safety of paramount importance, Merivale is trading in strict accordance with government mandated health and safety regulations.

Live at The Table programme

Tickets are $50 and include a choice of Vinnie’s pizza and antipasto to share, and a Jameson Dry & Lime or a schooner of Byron Bay Premium Lager on arrival. All orders are made through the Me&U app so guests don’t have to leave their table and can make the most of the show.

Following on from Rounds at The Royal, last summer’s free music series at the Bondi institution, Live At The Table continues a long-standing partnership between Jameson and Merivale that celebrates music and culture. 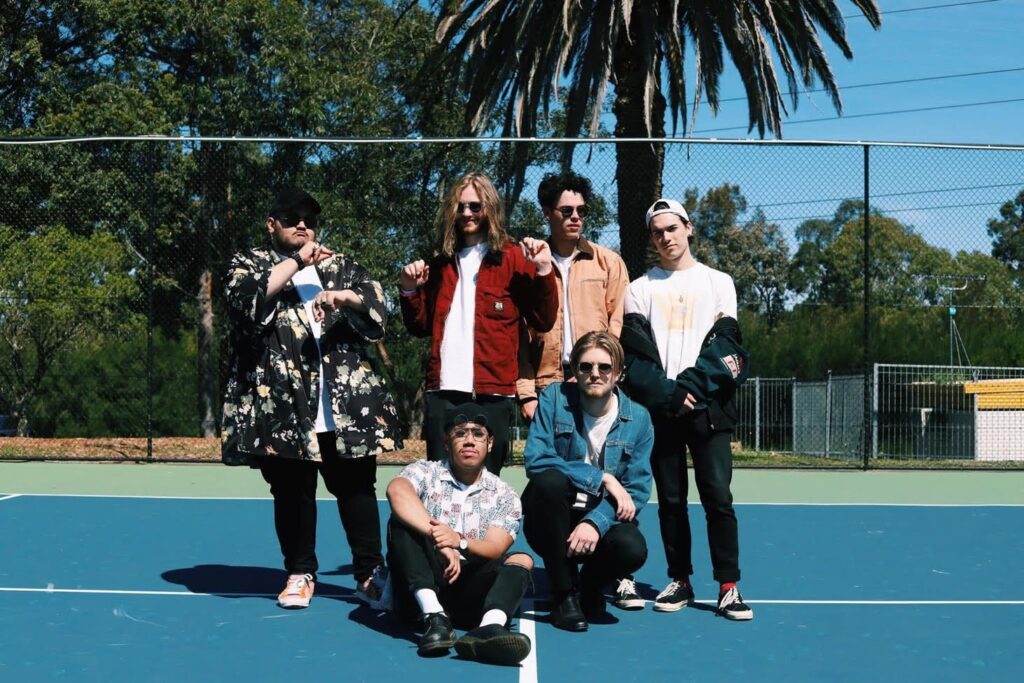