Running from Friday 20th – Sunday 22nd March 2020, the installation, which is free to attend and open to all, allows budding oceanographers to dive into the famous Bondi Icebergs’ pool and swim through an underwater Crayweed Forest and Living Seawall display!

Chat with the scientists and learn all the importance of crayweed and restoring the ecology of Sydney’s coastline and harbour. It’s ‘Science in your Swimmers’ for both adults and the kids! 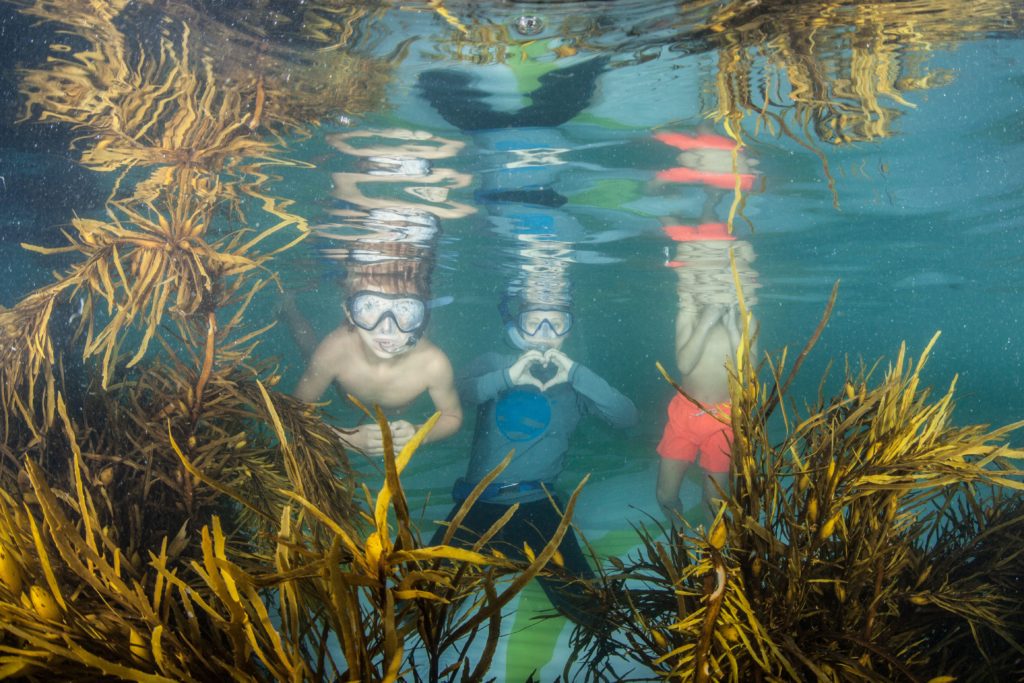 Seaweeds may not be the most glamorous of sea creatures, but they’re among the most important, providing critical food and habitat that supports hundreds of species. Just like trees on the land, seaweeds form vast underwater forests that underpin coastal food webs, all while quietly capturing atmospheric carbon and producing precious oxygen.

Crayweed provides food and habitat to a huge diversity of fish and invertebrates, including economically important abalone and crayfish. Other species of seaweed do not play the same role in Sydney’s marine environment, so losing crayweed is bad news for our local marine biodiversity!

Crayweed used to also be very abundant along the Sydney coastline, but sometime during the 1980s it disappeared completely from the metropolitan area between Palm Beach and Cronulla. The high volumes of poorly treated sewage that were pumped directly onto Sydney’s beaches and bays before the 1990s likely caused this decline. The problem is that although water quality in Sydney has improved dramatically since the establishment of deep ocean sewage outfalls, the crayweed forests have not returned.

Keen to learn more? The SIMS team with Volvo will give a free talk at Bondi Icebergs Club about the project on Saturday 21st March, 10 – 11am. 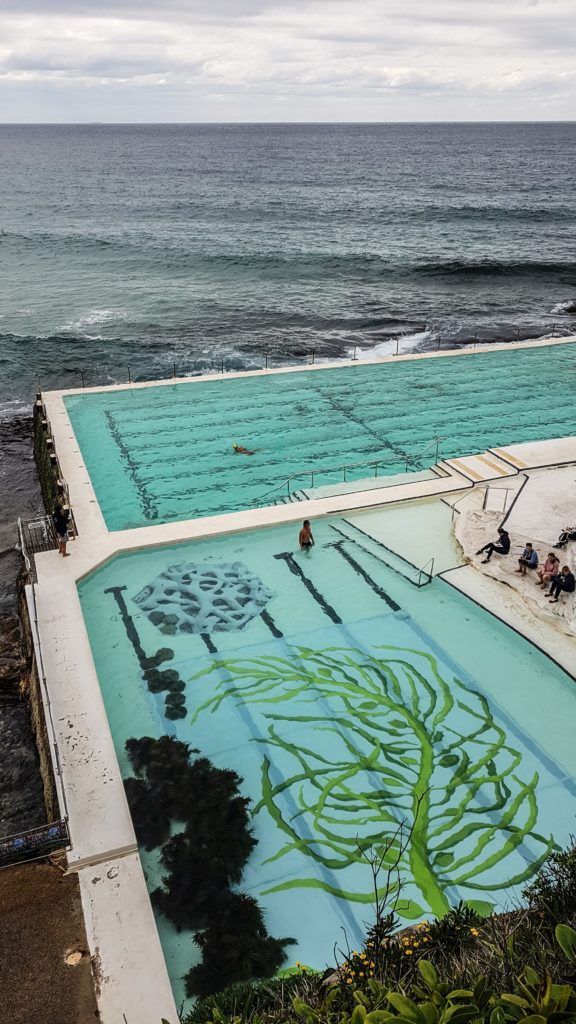