Dust off the fairy lights and crack out the esky! This summer’s must-have drink Smirnoff Seltzer and Australia’s hottest duo Lime Cordiale are joining forces to kick-start vacay season and bring the festival feeling to backyards across the country, with Smirnoff Seltzer Party Yard on Saturday 19 December.

Fresh off the success of their ARIAs nomination landslide and the announcement of their deluxe album featuring six new tracks, 14 Steps To A Better You (Relapse), Lime Cordiale are not just headlining summer’s hottest festival, they have worked with Smirnoff to curate it. 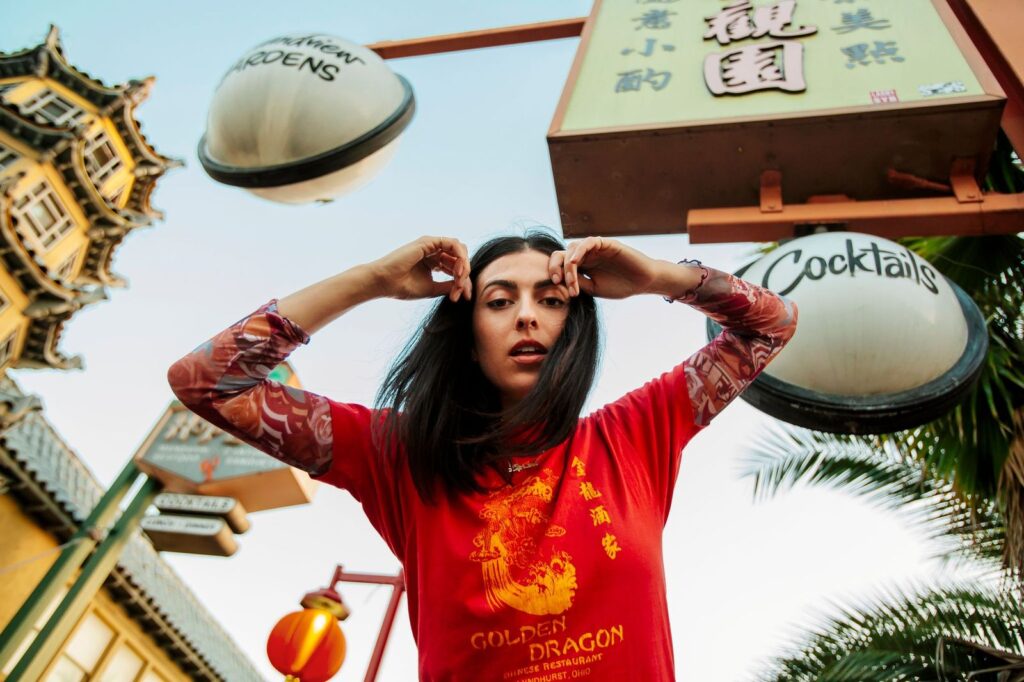 Beaming straight from Lime Cordiale’s house to yours, Smirnoff Seltzer Party Yard will be hosted by Aussie DJ Anna Lunoe, who’ll be joined by pals Touch Sensitive, Jaguar Jonze and ILUKA for an epic afternoon of home-grown music that everyone can enjoy, no matter where they are across the nation. And in between sets, Anna will welcome music-lovers into Lime Cordiale’s humble abode and keep the good vibes flowing with exclusive behind-the-scenes content.

Smirnoff Seltzer is calling all music and festival lovers to join in for the hottest afternoon of the summer and get involved in the Party Yard challenge by transforming your backyard, bedroom, garage or sofa fort into your own version of the iconic Smirnoff festival tent – bringing the festival vibes to thousands of homes around the country for a never-before seen festival of the future. So grab your crew, deck out your house and tune in as Smirnoff Seltzer Party Yard brings the festival to you.

If that’s not enough, Smirnoff Seltzer is giving one lucky Aussie household the opportunity to host one of the Party Yard festival stages at their place, with Touch Sensitive performing his set from their backyard or living room! To be in with a chance to party with the synth superstar, music lovers simply need to register at www.smirnoffseltzerpartyyard.com and tell us your three must have things you would bring to your Party Yard set up. 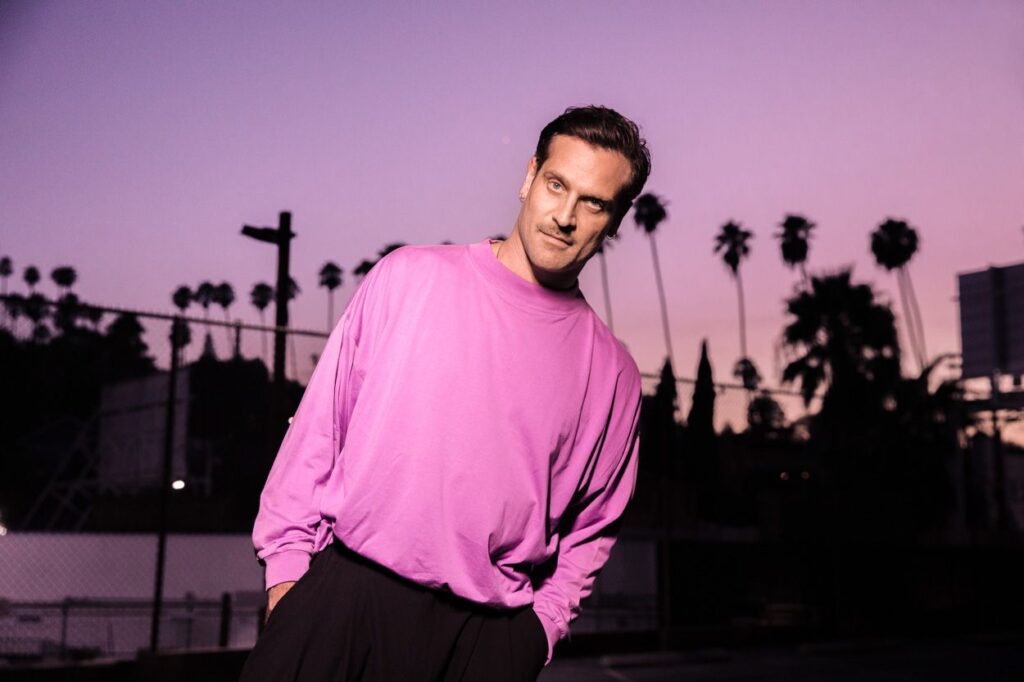 Fruity in flavour and refreshing in taste, Smirnoff Seltzer is the latest innovation from the world’s number one vodka 1* and is set to be this year’s Aussie summer staple. Boasting no sugar, low calorie (70 calories or less per serve) and gluten-free credentials, Smirnoff Seltzer is perfect for sizzling days and long afternoons with friends. The ready-to-drink mix of Smirnoff No.21 Premium Vodka, sparkling water, and a hint of natural fruit flavours is a clean, crisp, and fresh tasting serve that is best served chilled from the fridge, or over ice in a glass.

Celebrating its arrival onto Australian shores, Smirnoff Seltzer is now calling all festival lovers to join in for the hottest afternoon of the summer. Smirnoff Seltzer Party Yard goes live 4pm, Saturday 19 December, streamed from Smirnoff Australia Facebook Channel and you can also catch it on Lime Cordiale, Touch Sensitive and Urban List’s Facebook channels. Don’t forget to listen to Lime Cordiale’s deluxe album featuring 6 new tracks 14 STEPS TO A BETTER YOU (RELAPSE) https://ffm.to/14stabyrelapse out now!