Iconic Sydney venue The Lansdowne Hotel, has today launched a new late-night music series specially curated to awaken the night and recreate a time when Sydney nightlife was vibrant. The Baron Samedi – an expert in resurrection – has partnered with them in celebration.

Almost 200 venues have reportedly shut down since the lockout laws were introduced four years ago, driving out the creative communities that once fuelled Sydney’s nightlife, music and cultural scene.

Granted a new 5am lockout-free licence, Sydney’s longest-serving live music venue The Lansdowne has teamed up with The Baron Samedi to present a weekly late-night music event designed to bring people together. 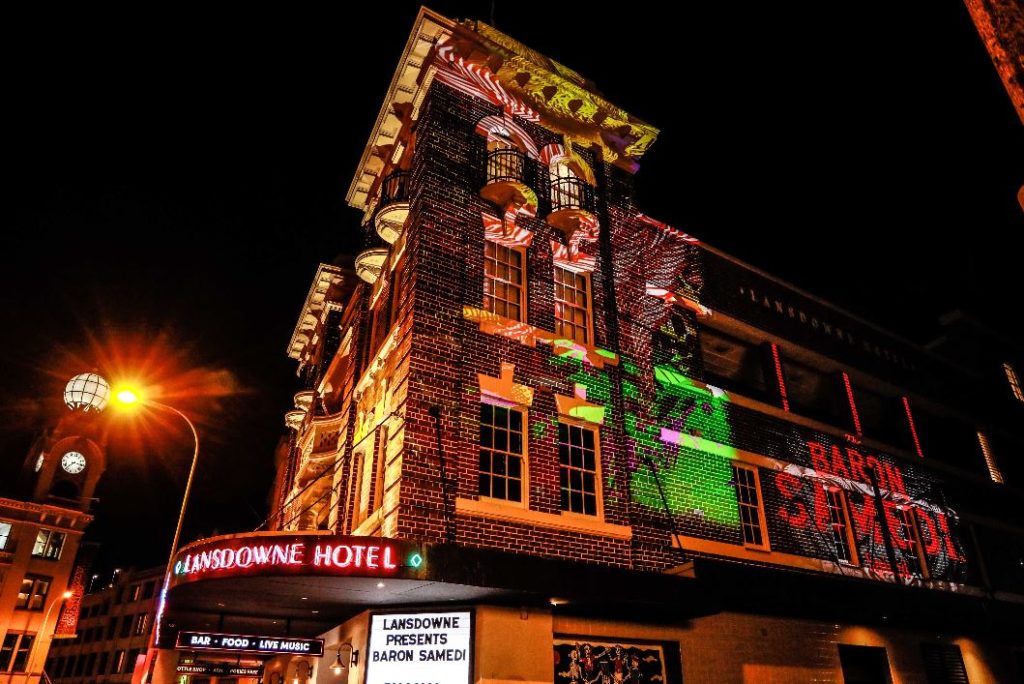 The new weekly Saturday night party has been developed through a shared passion for a vibrant and creative Sydney nightlife – combining all the elements that make it a reality; the venue, the music, and the people. 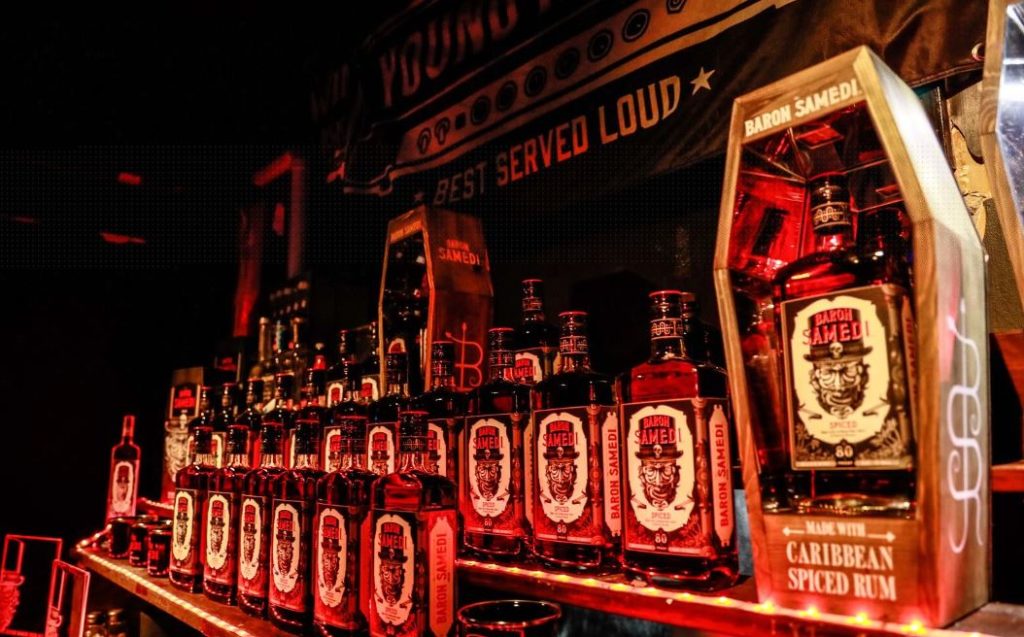 The new weekly party kicks off on Saturday 7 September, with Bill Kardashian (Motorik), Reenie (Green Buzzard), Estée Louder and Mix Mouse, between 10pm and 5am at The Lansdowne Hotel, Chippendale and continues every Saturday.

When: every Saturday night, kicking off on 7 September with Bill Kardashian (Motorik), Reenie (Green Buzzard), Estée Louder and Mix Mouse

Where: The Lansdowne Hotel, Chippendale 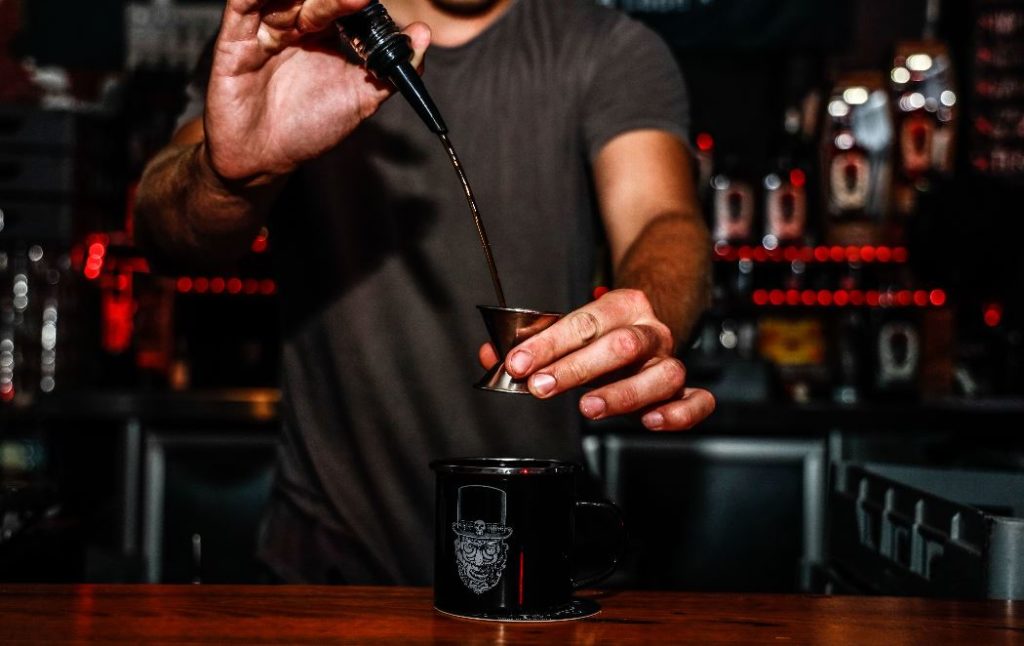