After 11 years of illustrious growth, Beard Season founder, Jimmy Niggles Esq. has finally set a date for his beard to meet a razor.

The much-anticipated date has been announced as Thursday 13 th May at the Million Dollar Beard Ball; a black tie (with a glimmer of gold) gala dinner hosted by Merivale at the Ivy Ballroom for 350 guests, raising funds and awareness for the early detection of skin cancer in Australia.

The evening will be MC’d by Hamish Blake and Michael ‘Wippa’ Wipfli, with special guests including Deborah Hutton, Michael Klim, Jarryd Roughead, Nicky Oatley, Layne Beachley and Chris Hemsworth’s barber, Luca Vanella who is being tasked with ‘removing the beard’ and mounting it in a glass case, a trophy for the highest bidder.

The auction will be helmed by Stuart Gregor from Four Pillars Gin, with generously donated items including a deluxe stay at Qualia on Hamilton Island, a timepiece from Hublot and a mystery prize from Justin Hemmes and the team at Merivale. The Paspaley family have also gifted the charity a very special raffle prize which is open to everyone and already attracting a lot of interest.

Jimmy Niggles has been on a mission to champion the early detection of melanoma, one of the world’s most-deadliest cancers which kills an average of 5 Aussies a day, since his friend Wes Bonny passed away at only age 26 from melanoma cancer. Beard Season is now part of an overarching charity called Skin Check Champions with over 80,000 supporters and endorsements from the likes of Sir Richard
Branson.

The proceeds from the Million Dollar Beard Ball will go towards saving lives through the world’s first National skin check program Project Check Mate which will use Artificial Intelligence and pop-up skin check clinics to screen over 10,000 people in remote and high-risk communities in Australia.

“It has been an eye opening 11 years with this beard and it’ll be emotional to see it go. This rich mahogany neck mane has literally saved hundreds if not thousands of lives, and hopefully cutting it will help us save even more.” Jimmy Niggles Esq. 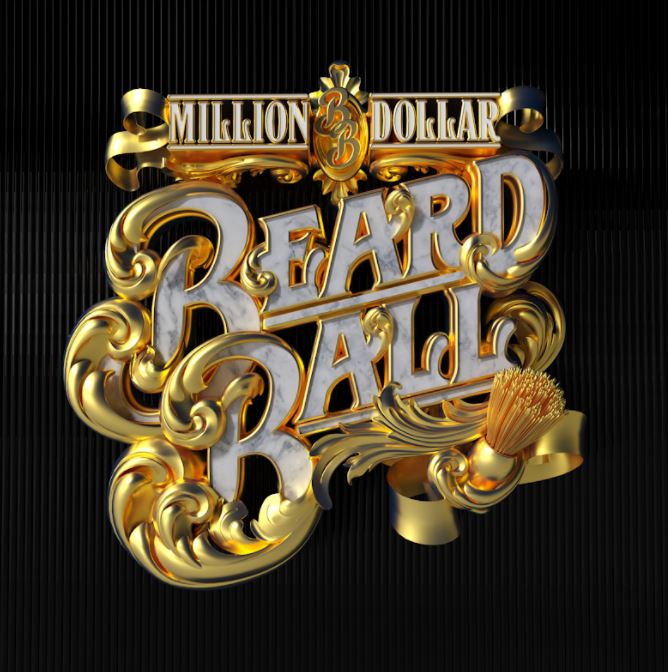