Australia’s biggest independent seltzer brand, SAINTLY Hard Seltzer has launched their brand new cocktail inspired seltzers for those looking to quench their thirst without the calories. Launching with four flavours influenced by your favourite cocktails, there’s sure to be a godly flavour to match your personality.

SAINTLY, an Australian made and owned hard seltzer, is committed to serving Aussies with tasty drinks without the calories.

The four cocktail inspired flavours include:

Just like their debut range of seltzers, the new cocktail inspired collection contains zero sugar, zero carbs, is all natural and contains 76 calories per serve. However, you’d never know, as SAINTLY has developed these seltzers without compromising on the heavenly SAINTLY taste we all know and love. 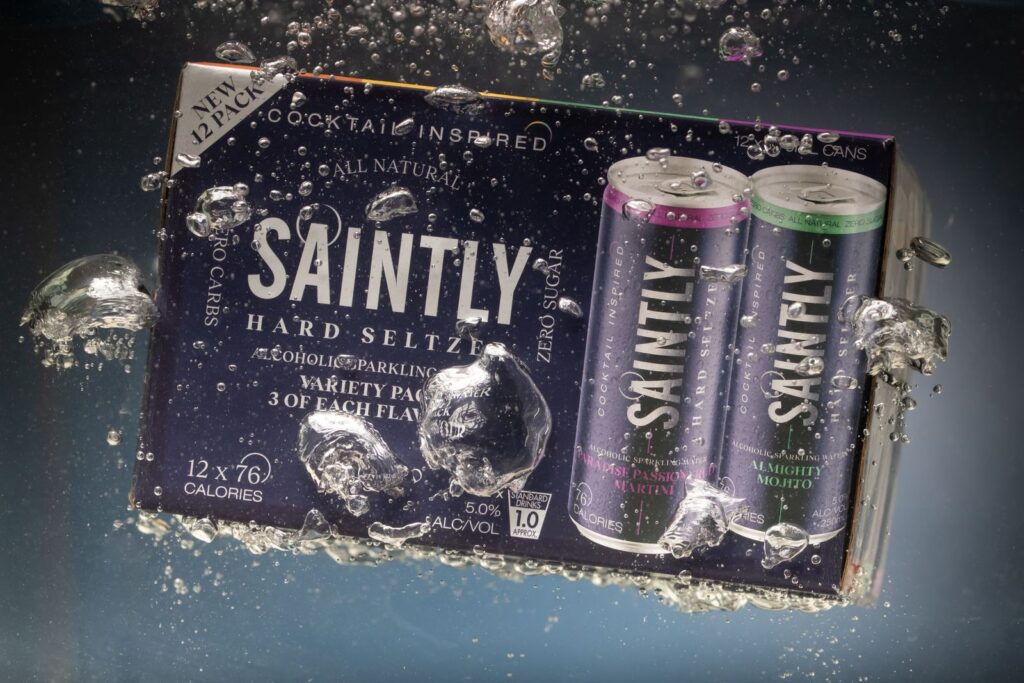