The Bondi Brewing Co. was founded in a little garage nano-brewery on the headland of North Bondi Beach, with a local brewing non-commercial beers for friends, family and neighbors. Fast forward three years, The Bondi Brewing Co has expanded their business to over 500 outlets and has a strategic partnership with House Made Hospitality in
the soon to be built Bondi Pavilion venue. Come 2022 you will be able to sip one of Australia’s most refreshing pale ales on Australia’s most iconic stretch of sand.

With Bondi Beach and the rest of NSW reopening after months of grueling lockdown – the team at The Bondi Brewing Co. are kicking off the celebration and welcoming the warming weather with their latest announcement. Their super crisp lager Bondi Draught and mid-strength Bondi Middy is now available in over 233 Liquorlands and First Choice across Australia, just in time for all your picnics, parties and reunions.

Launching their first flagship craft beer to the people of Bondi Beach in the summer of ‘18 – the Beach Beer Bondi XPA was the drink that kickstarted their impressive growth over the past 3 years from a garage brewery to becoming Bondi’s first and finest craft beers supplying the East Coast of Australia.

From the very beginning, The Bondi Brewing Co formed a strong, tight knit community with local businesses who they credit their successes to, giving them the title of “the local beer”. Now, the majority of venues in Bondi, from the local fish shop to the renowned Icebergs Dining Room, stock their expansive range of locally brewed Beer, Draught, IPA’s, XPA, Lager and now Seltzers. The Bondi Brewing Co. are proudly positioned as a high end product that is also accessible to all walks of life- reflective of the suburb they came from.

In 2019 their business began to make its mark, ranking as the top #46 best beers of Australia and #11 best new beer for 2019 in the GABs, the most accredited beer poll in Australia. Shortly after they were given the first of many accolades, winning Best Beer at BeerFest followed by Best New Business at the Waverley Business Awards.

Today this small business has made a big impression on beer lovers and stockers alike across Australia. The former garage brewery is now stocked in over a hundred bars, and independent bottle shops, Dan Murphy’s and BWS all Vintage Cellars in NSW and ACT,. They’re also on tap at various venues in Bondi where they showcase their range of regular and more unique brews. The Bondi Brewing Co. now celebrates their latest success as they take over Liquorland, this milestone will see their range stocked at over 213 liquor land stores and 20 First choice across NSW. 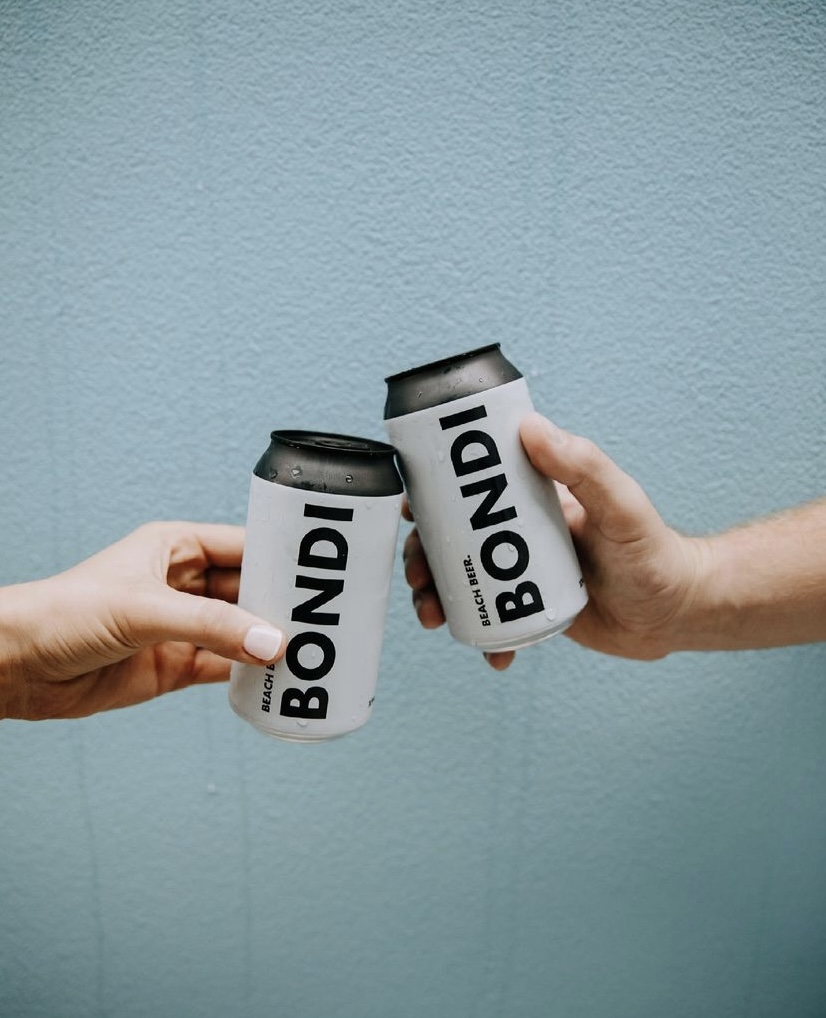