Chuck Trailer’s is the new dive with a difference offering dollar wings, 90’s disco drinks and an array of top-shelf Bourbon all served with an ocean view. Opening just off Campbell Parade, only steps from Bondi Beach, Chuck’s is set to start slinging schooners, bourbons, and to-die-for chicken from Friday, December 10th.

Behind Chuck Trailer’s are Brendan Darcy and Ben Campbell, two Brits who met over 10 years ago and the co-owners behind local favourite, Neighbourhood Bondi. For the past two years, they’ve put their spin on the popular tiki bar, but they couldn’t kick the itch to create their next venue.

Chuck Trailer’s is here to carry on the torch lit by Sydney’s best dive bars, bringing the Inner West underground scene to Bondi along with an everything goes, late-night party to the locals. 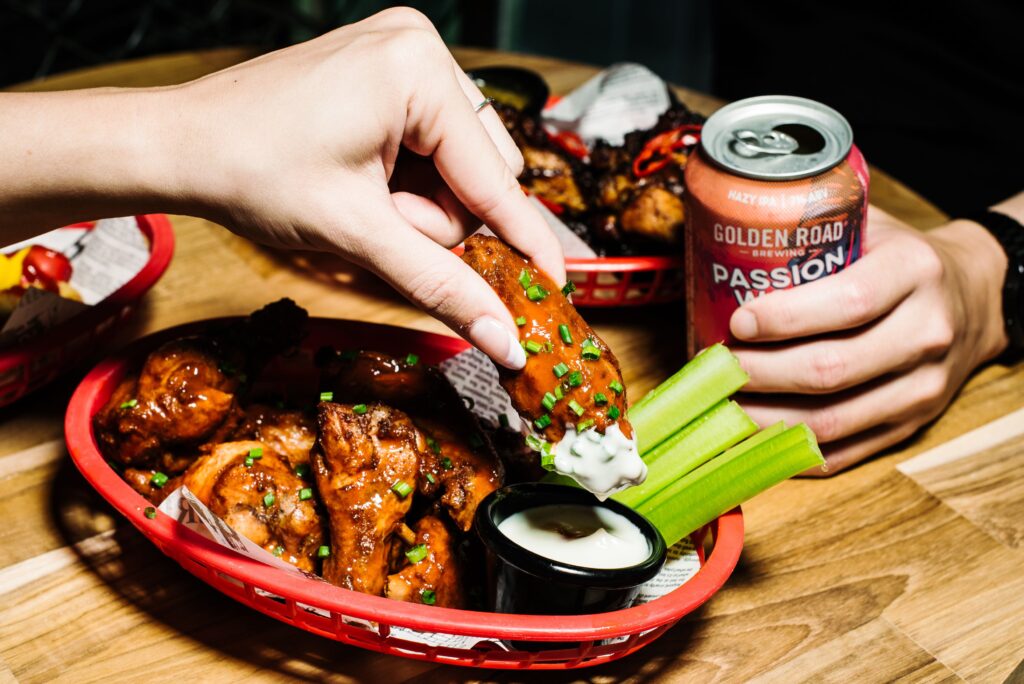 Chuck Trailer’s doesn’t mess around with its food offering, from twists on American classics, like BBQ wings (served with their house Dr. Pepper sauce) to the more adventurous “Ring Sting Idiot Wing” (served alongside a well-needed glass of milk). For those not partial to wings, there’s the “Thunderbird Chicken” inspired by Nashville buttermilk style chicken or even the “No Chook Yoself” beef burger for those swerving the Chook completely.

Chuck’s back bar is heavily laden with Bourbon but another American whiskey, The Boilermaker (whiskey mixed with beer) is king here. There’s even a list of “Baller-Makers” with pairings from the top shelf, like the limited release Woodford’s Baccarat bourbon, alongside American craft beers from their 6-foot, beer-laden fridge.

The fit-out at Chuck Trailer’s is undoubtedly eclectic. During the day, the bar spills out Roscoe Street with outdoor seating in the sun but come night, the windows close, curtains are drawn, and the “anything goes” vibe comes into its own. Around the bar, you’ll spot skateboards pinned between rock ‘n’ roll posters, neon’s hanging from scaffolding, taxidermy toads… you can even smash out a game of Pro Skater at the bar while you wait for your wings.

Chuck Trailer’s Launch Party on December 10th is open to the public, with the opportunity for those of us “who don’t give a Chuck” to get a loyalty card like you’ve never seen – a tattoo of their mascot! 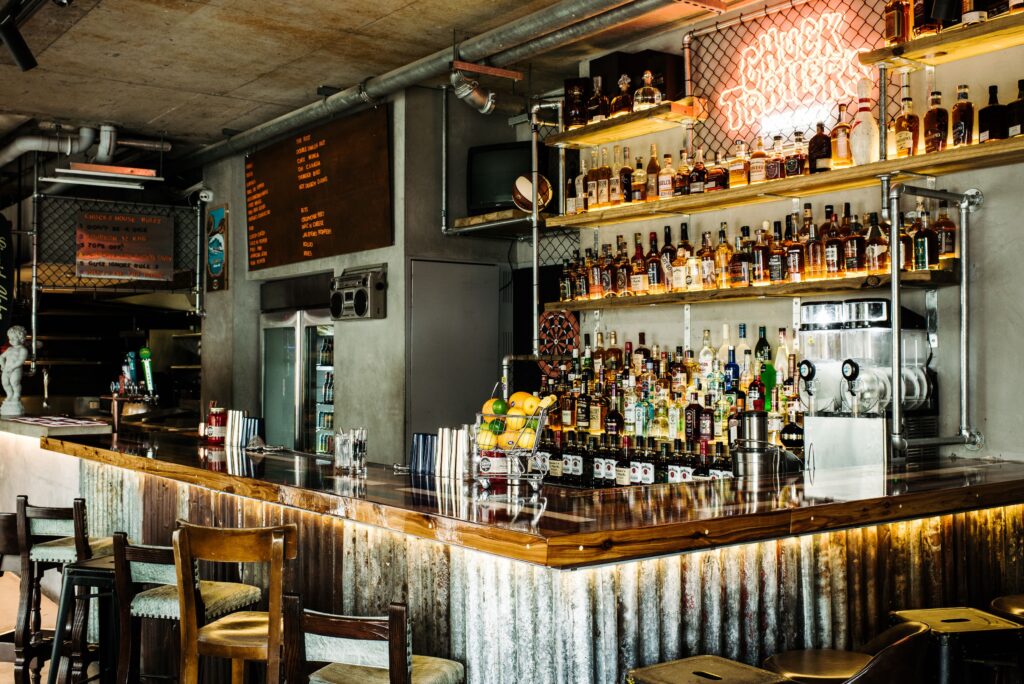