On Saturday 22nd February, Electric Gardens will deliver its biggest and most diverse lineup yet for its 5th anniversary: Half a decade of cutting-edge producers and world-class DJs will be celebrated in Sydney’s shining Centennial Park.

Electric Gardens 2020 features a stellar international and local talent spread across four stages. The Electric Gardens 2020 bill is headed up by acclaimed UK artist Craig David, who will be bringing his widely-praised TS5 show Down Under. Combining his skills as a DJ and live performer, TS5 sees David fuse seasoned classics with contemporary anthems for a sprawling party set, drawing upon his extensive background in UK Garage, dance, pop and R&B. David’s high-energy TS5 set has graced the biggest festivals stages across the globe including Glastonbury, Tomorrowland and will now close out Electric Gardens in riveting fashion. 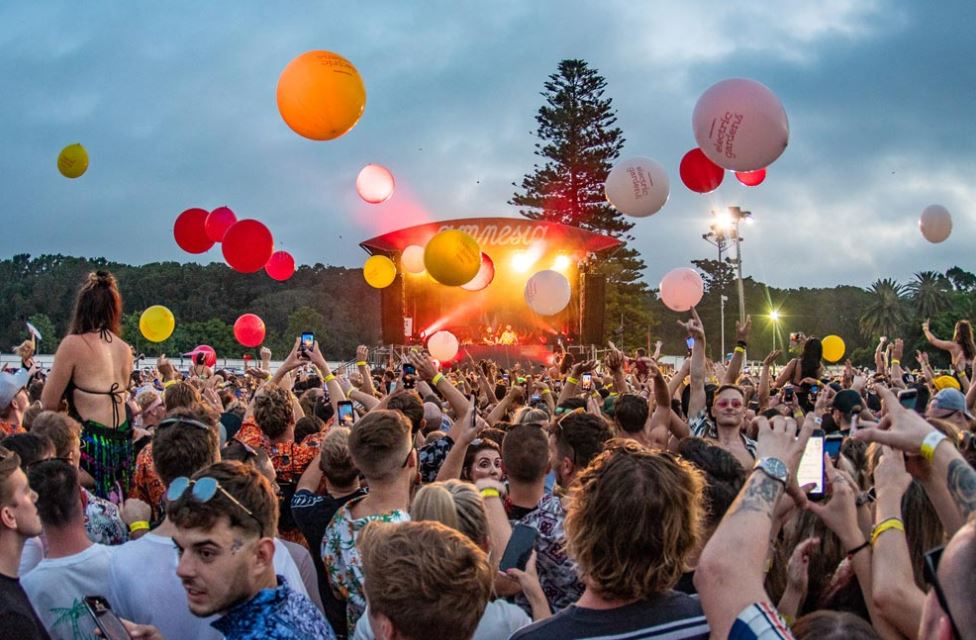 Hot off the heels of the release of Smiley Face, Armand Van Helden (one-half of Duck Sauce) is heading to Sydney to bring his infectious house and disco vibes to the main stage.  The Grammy Award winner best known for dancefloor belters ‘You Don’t Know Me”, “I Want Your Soul” and “My My My” makes a triumphant return Down Under following an extended hiatus.

A longtime crowd favourite in Australia and abroad, DJ EZ will be bringing the UKG a-plenty to Electric Gardens Sydney. Quite possibly the best DJ in the world right now, Elvin is a master selector who has honed his incredible skills on radio airwaves, clubs and festivals for well over two decades.

And after dominating the charts with their recent Billboard Dance #1 singles ‘There For You’ and ‘Go Slow’, one of the most in demand acts in the industry, UK duo Gorgon City will be making their highly-anticipated return to Australia. For fans of techno and blistering BPM, Berlin duo Pan-Pot and the esteemed Alan Fitzpatrick will get dancefloors moving while Filth on Acid head honcho Reinier Zonneveld will flex his skills with a punchy live set. 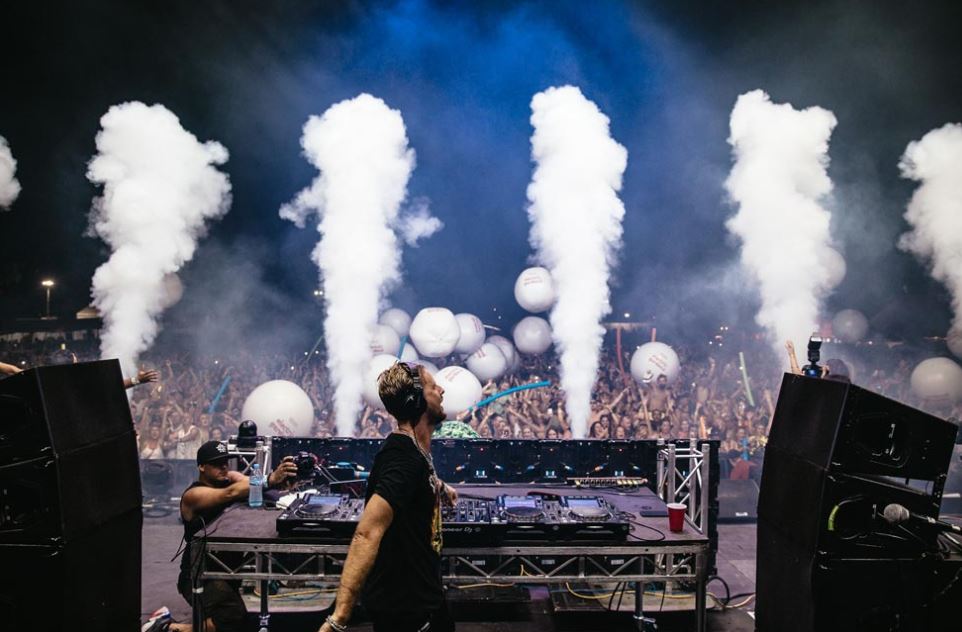 Bass enthusiasts will be well looked after, too: Having long established himself as a favourite on the local festival circuit, What So Not will return home to Australia for Electric Gardens Festival, joined onstage by surprise special guests for the debut of his brand new live set of atmospheric yet heavy tunes. He’ll be joined by fellow Australian hero ShockOne off the back of his 2019 album A Dark Machine, as well as UK drum & bass producer Wilkinson, whose uplifting DJ set will be complemented with DJ Ad-Apt on the microphone.

Electric Gardens is also excited to welcome South African-Swiss producer Nora En Pure who will be bringing her ethereal set to the Sydney stage.