Opera Australia in association with The Really Useful Group, will present Cameron Mackintosh’s spectacular new production of Andrew Lloyd Webber’s THE PHANTOM OF THE OPERA, finally making its highly anticipated premiere at the Sydney Opera House.

Marking almost 35 years to the day since it opened in London’s West End, before going on to become one of the most successful musicals of all time, this will be the first time in the show’s history that it will play in the iconic Joan Sutherland Theatre, Australia’s home of opera when it opens this September.

This spectacular new staging by Cameron Mackintosh premiered with a record-breaking sell out tour of the UK followed by a 7-year tour of the United States which grossed over US$400 million and thrilled critics and audiences alike. Australia is now only the third country to see this new PHANTOM with its beloved and thrilling score including the hit songs The Music of the Night, All I Ask of You and Masquerade. With stunning new staging and scenic design, Maria Björnson’s iconic original costumes and many special effects including a spectacular new realisation of the show’s chandelier. It will be performed in Australia by a cast and orchestra of 65, making it one of the largest musical productions ever in Australia. 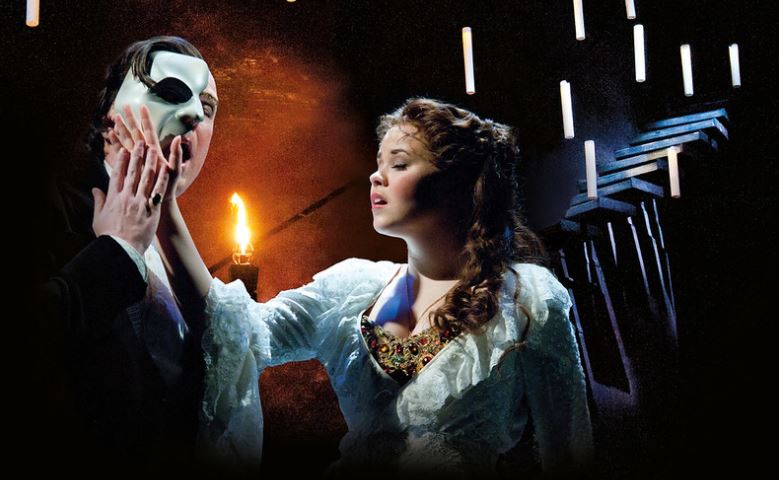 The NSW Government is proud to support this new production of PHANTOM through its tourism and major events agency, Destination NSW.

THE PHANTOM OF THE OPERA in Australia is directed by Seth Sklar-Heyn and produced by Cameron Mackintosh, The Really Useful Group and Opera Australia.

Based on the classic novel Le Fantôme de L’Opéra by Gaston Leroux, THE PHANTOM OF THE OPERA tells the story of a masked figure who lurks beneath the catacombs of the Paris Opera House, exercising a reign of terror over all who inhabit it.  He falls madly in love with an innocent young soprano, Christine, and devotes himself to creating a new star by nurturing her extraordinary talents and by employing all of the devious methods at his command.

Full casting for PHANTOM will be announced at a later date.

For more information on the production and a video sneak peek, please visit phantomoftheopera.com.au 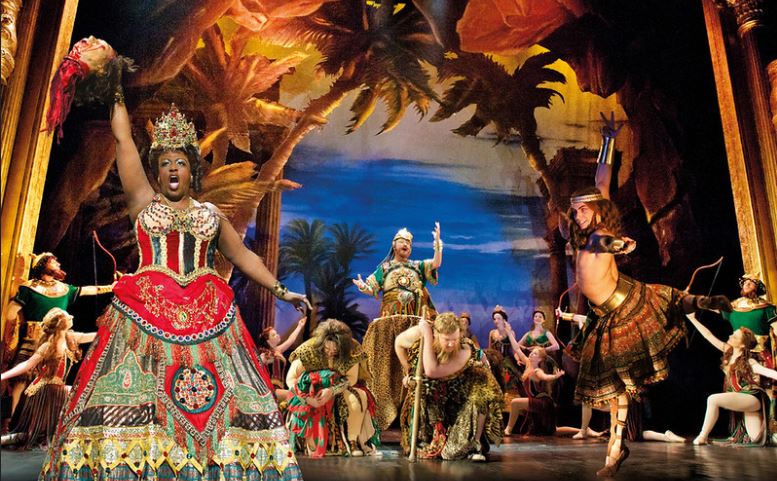