Renowned for its quirky karaoke, bold Asian flavours and being the epitome of a good time in Orange NSW, the infamous Mr Lim has finally landed in Sydney with the opening of sister venue, Diana, taking up residence in the former Billy Kwong site.

Inspired by Diana Shaw, matriarch of the high-profile Shaw wine family, and owner Sammy Jeon’s time working for the family winery, Diana dishes up Korean-Chinese food reminiscent of Jeon’s heritage complemented by wine that celebrates the Orange region. However, it’s after mealtimes that Diana comes alive with karaoke like you’ve never seen it. This is not a small, dark room affair belting out “horses” (which is incidentally the one song Jeon refuses to play), the experience is akin to a ‘Coyote Ugly’ choir where diners take turns to bring the house, or restaurant, down!

Along with a whole barrel of fun, Diana’s extensive menu is joyous and crammed full of vibrant dishes designed to share amongst friends, retaining traditional ingredients and flavours with a modern approach.

For starters, delectable options include fresh ‘Sashimi salad of salmon, tuna, kingfish, and abalone served with fresh vegetables and a sesame oil, mild Korean chili (go-chu-jang) and apple vinegar dressing’ and ‘Honey braised pork steamed buns with sriracha sauce’. Getting into the heart of the meal, the special ‘Korean fried chicken of twice cooked chicken breast, seasoned with Korean chilli paste, spring onion and almonds’ is a must have alongside ‘Sammy’s quick tossed Scotch fillet,’ a ‘Chop steak cooked on the wok with white onion, garlic, chives finished with spring onion’.

With the open kitchen at the heart of the venue itself, the large dining space is emblazoned with an eclectic collection of Chinese and Korean colourful accents, traditional ornaments, and art including a striking, quirky portrait of “Queen” Diana Shaw herself – a contrast from the venue’s previous life as former owner Kylie Kwong’s restaurant Billy Kwong.

Continuing to pay homage to the stunning wine region, Diana’s wine list features a vast array of drops from the town that will pair beautifully to Diana’s signature dishes and, give anyone who is mic shy a little dutch courage in the process.

Located at 1/28 Macleay St, Potts Point NSW 2011, Diana is now open to the public, five days a week, with karaoke on Friday and Saturday evenings from 9.30pm. 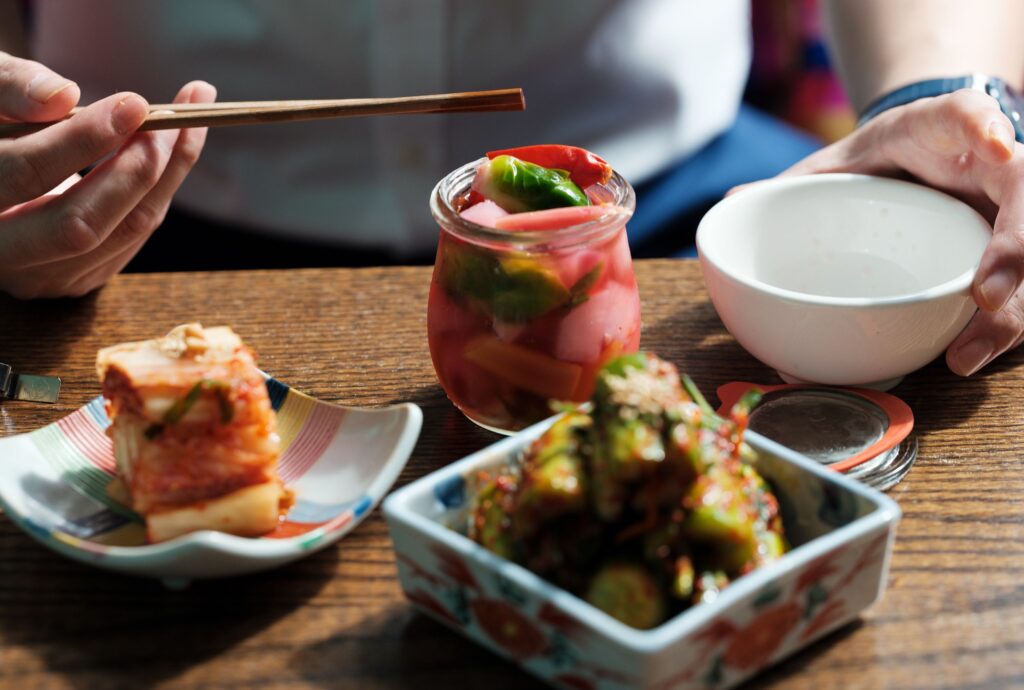