Here at Social101.com we love to comment on the fabulous, the fancy, anything foodie fashion and beyond. We do also love to support and shout about wonderful humans who have made their dream/ vision a reality and pushed for positive change in this crazy world. Danny Gray, founder of War Paint for men is absolutely no exception.

We sat down and spoke to Danny (Via the virtues of Zoom) about his idea, which has become a world-wide viral success; War Paint – Makeup for Men. No, it’s not the type of makeup that Joey promotes in friends (however that’s totally cool now too!), it’s makeup which allows men to become comfortable in their own skin, and also promotes self care and positive mental health.

For a little bit of a background, here’s a glimpse into War paints meteoric rise to success:

Here’s snapshot of the key milestones and achievements so far in Danny’s mission to breakdown the stigma of men wearing makeup.

Danny chatted to me about his experience on Dragon’s Den, and how he dazzled all of the dragons securing a deal with two of them (which later fell through). Despite the deal not eventuating, Danny told me how the awareness off the back of the appearance on the show, and the exposure catapulted War Paint into the hearts and minds of the UK.

A strong advocate for mental health awareness, especially in men, Danny has spearheaded collaborations with football and rugby clubs in the UK to help destigmatise the use of make up by men, which has been game changing.

Danny is his target Audience, which often helps when funding an organisation or product, as you know what you’re looking for, and what turns you off as a consumer. Danny was bullied when he was younger for his skin, which was a huge motivator for him to normalise the use of concealer and foundation to instil boys and men with confidence to utilise tools which make their confidence, and skin shine (not literally don’t worry, War Paint has anti shine for that).

Whilst Danny appreciates there is a way to go when it comes to removing the associated stigma associated with the use of make up by males, and also concedes that this isn’t something new – men have been using make up for years. However he is the first to create a makeup which is formulated especially for males and their make-up needs.

When I asked Danny what the best ‘entry products’ were, these were the gems he said are ideal when taking the first step into makeup: 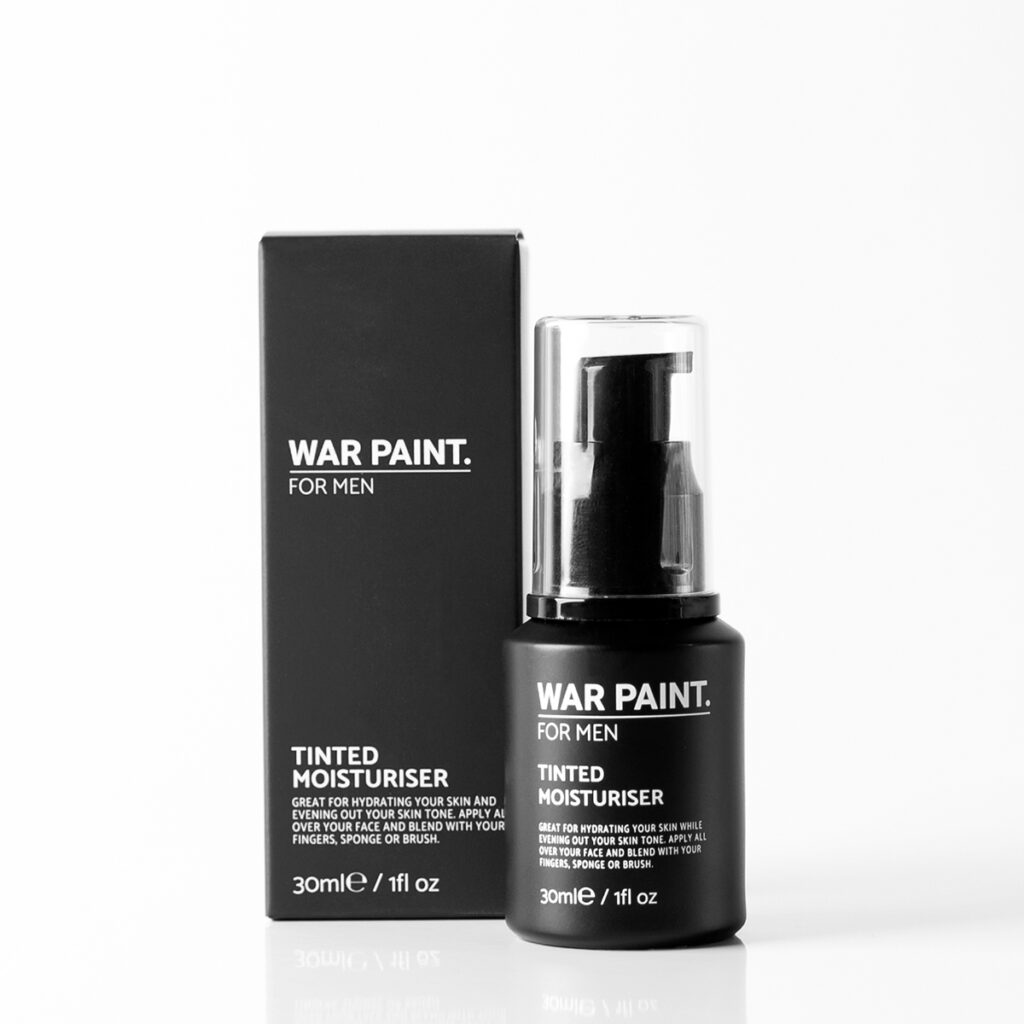 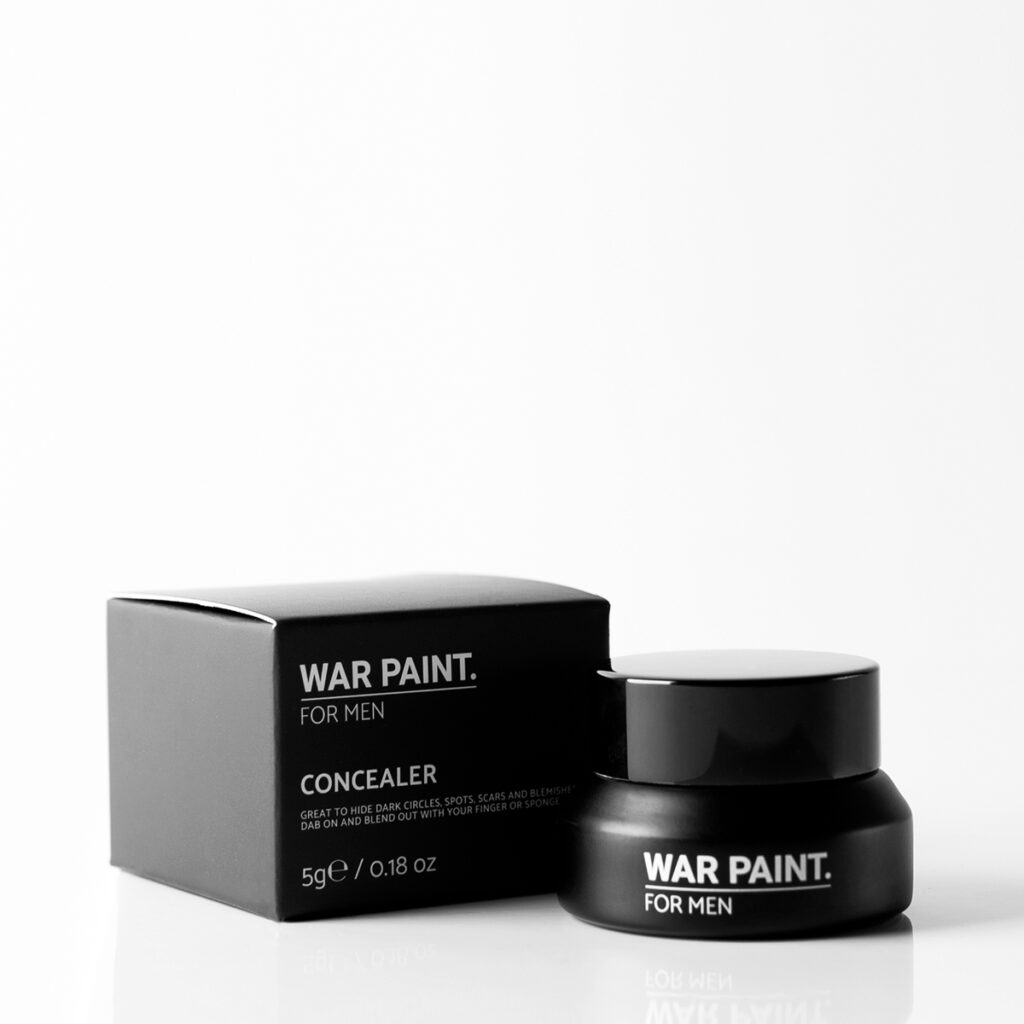 “My aim has always been to shift the stigma around men walking into a department store and feeling like they’re in a very female focused area,” says new young rich-lister, Gray. “Makeup is traditionally seen as a feminine product because the only branding and marketing is for a female audience – hence our wonderful partnership with NIQUE in Australia”.

The difference between conventional makeup and WarPaint for Men?? It has been designed to be invisible. With no need for difficult contoured artistry most often associated and encouraged with women’s makeup, War Paint is about easy application and elevated grooming enhance to embrace everyone’s inner, and outer best!