The Australian Top 30 finalists in the highly-esteemed PATRÓN Perfectionists Cocktail Competition have been announced, and for the first time ever, consumers can play a part in voting online via Patron Perfectionists. – voting opens 10PM AEST, Thursday 24th June.

Entries into the 2021 competition closed at midnight on the 31st May and received a massive 138 entries from New South Wales, Victoria, South Australia, Northern Territory and Queensland.

PATRÓN Perfectionists called upon mixologists from 20 countries across the five continents to submit a cocktail recipe that reflects their journey to find perfection behind the bar.

After careful assessment of each entry against the competition criteria of: flavour, appearance, inspiring & engaging and originality, the Top 30 finalists have been given the green light to move onto the consumer voting stage of the competition, which will see the Top 10 announced on the 23rd July.

Consumers will be able to experience contender’s cocktails first-hand with creations available in the Australian Top 30 bars from the 24th June, consumers will then have just under one month to cast their votes with consumer voting finishing up at 10am AEST Friday 23rd of July (11.59pm GMT 22nd July). QR codes on menus in bars will make consumer voting easy, allowing cocktail enthusiasts to have their say.

For consumer’s unable to get out and trial the masterful creations across Australia, they can get creative at home with recipes from patronperfectionists.com. 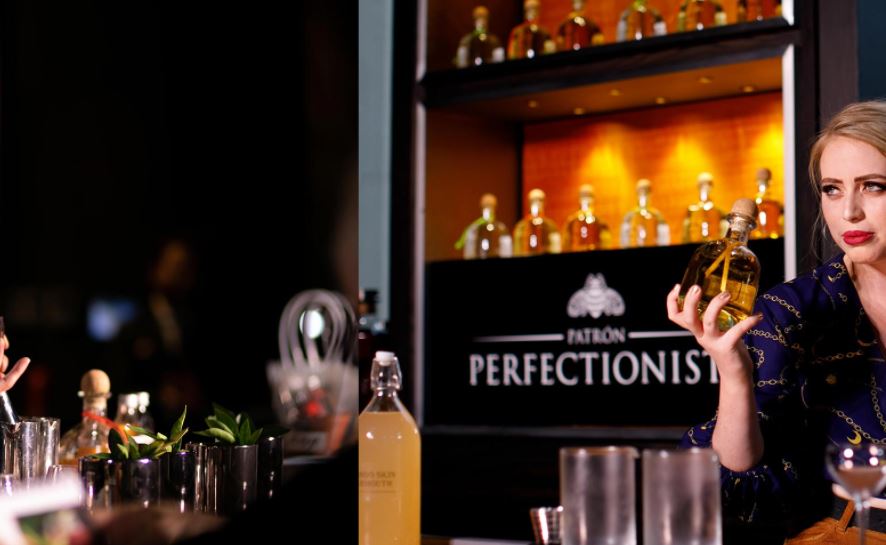